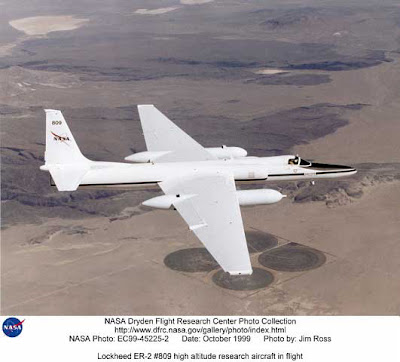 He added: "The U.S. government, the Department of Energy, has spent literally hundreds of millions of dollars for scenarios that are so unlikely to occur that it is even ridiculous to think about."
Posted by Steve Douglass at 5:28 AM