Is patent for a low-observable helicopter engine inlet possible clue to look of stealth Black Hawk?

Author's notes:  Recently while digging around the Internet (looking for clues, contract, patents and what not) into the reported Stealth Black Hawk used in the bin Laden raid - I came across this interesting patent - complete with illustrations showing "low observable engine inlet system" for a helicopter.

Amazingly enough, one of the drawings shows the inlet as it would look on a UH-60 Black Hawk Helicopter. 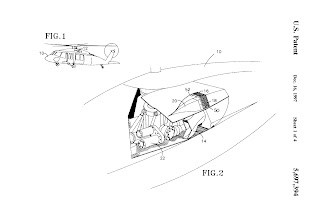 The inlet - is very similar to the low-observable inlets on the RAH-66 Comanche - the Army's first attempt to build a stealth helicopter. 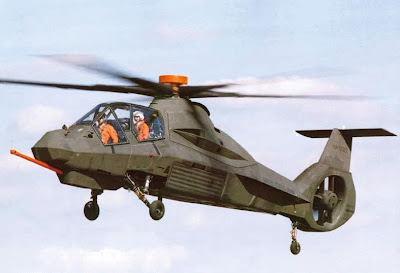 In February 2004, the US Army "cancelled"  further research, development and planned purchases of the RAH-66 Comanche stealth helicopter. It believed that the helicopter would not meet the requirements of changing operational environments.

The patent was filed in 1997 by United Technologies Corporation of Hartford Conn.

The Comanche RAH-66 reconnaissance and attack helicopter was being developed by Boeing and Sikorsky for the US Army. The first flight of the Comanche took place on 4 January 1996.

Production of the Comanche would have taken place at Sikorsky's site also in Connecticut.

The Boeing-Sikorsky RAH-66 Comanche was cancelled on 23 February 2004, after 22 years, 6 program restructurings, and 6.9 billion dollars.

The Army said it would use the $14.6 billion earmarked for 121 Comanches between 2004 and 2011 to buy 796 additional Black Hawk and other helicopters and to upgrade and modernize 1,400 helicopters already in the fleet.

(CNN) -- Yemeni forces have killed Said al-Shihri, second in command of al Qaeda in the Arabian Peninsula, the Yemeni Defense Ministry said Monday.
An official military website cited a senior source saying al-Shihri was killed in an operation in Hadramawt Valley.
A Yemeni government official, speaking on condition of anonymity, told CNN an operation took place and a body appears to be that of al-Shihri, but that officials are waiting for DNA confirmation.
The military statement said al-Shihri was killed along with "six other terrorists who were with him."
More: Al Qaeda affiliate surrounded at last Yemen stronghold
Al-Shihri was once held by the United States at Guantanamo Bay in Cuba. In November 2007 he was transferred to Saudi custody, and underwent a program designed to lead people away from terrorism.
But despite travel restrictions requiring him to stay in Saudi Arabia, he left for Yemen, where he joined another former Guantanamo detainee to assume leadership of AQAP, the U.S. House Armed Services Committee said in a document about detainees who resume terrorism.
The U.S. State Department notes that he was publicly identified in January 2009 as the deputy leader of AQAP.
"As deputy of AQAP, al-Shihri helps carry out terrorist acts by generating targets, recruiting new members, assisting with training and attack planning, and tasking others in the preparation of attacks," the State Department said.
White House counterterrorism adviser John Brennan in April described AQAP as "very, very dangerous" and "the most active operational franchise" of al Qaeda.
In December 2009, Yemen said it thought al-Shihri was at the site of an aerial assault against senior al Qaeda operatives. But later reports said he had apparently escaped the attack.
Posted by Steve Douglass at 8:44 AM No comments: 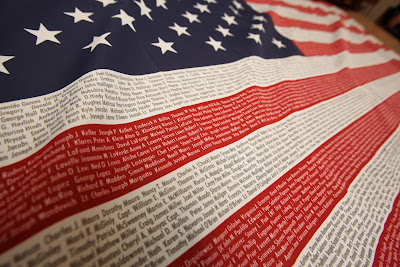 Posted by Steve Douglass at 8:02 AM No comments: