Moscow orders evacuation of Nvonoksa - then cancel it. 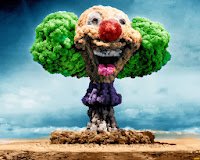 MOSCOW (AP) — The Russian military on Tuesday told residents of a village near a navy testing range to evacuate, but cancelled the order hours later, adding to the uncertainty and confusion fueled by a missile explosion last week that led to a brief spike in radiation that frightened residents and raised new questions about the military’s weapons program.

Initially the military told residents of Nyonoksa, a village of about 500, to move out temporarily, citing unspecified activities at the range. But a few hours later, it said the planned activities were cancelled and rescinded the request to leave, said Ksenia Yudina, a spokeswoman for the Severodvinsk regional administration.

The Defense Ministry initially said Thursday’s explosion of a rocket engine at the navy range killed two people and injured six others, but the state-controlled Rosatom nuclear corporation said two days later that the blast also killed five of its nuclear engineers and injured three others. It’s still not clear what the final toll is.

And just as the Severodvinsk administration reported a brief spike in radiation levels, the Defense Ministry insisted that no radiation had been released — a blunt denial reminiscent of Soviet-era attempts to cover up disasters that added to public nervousness. 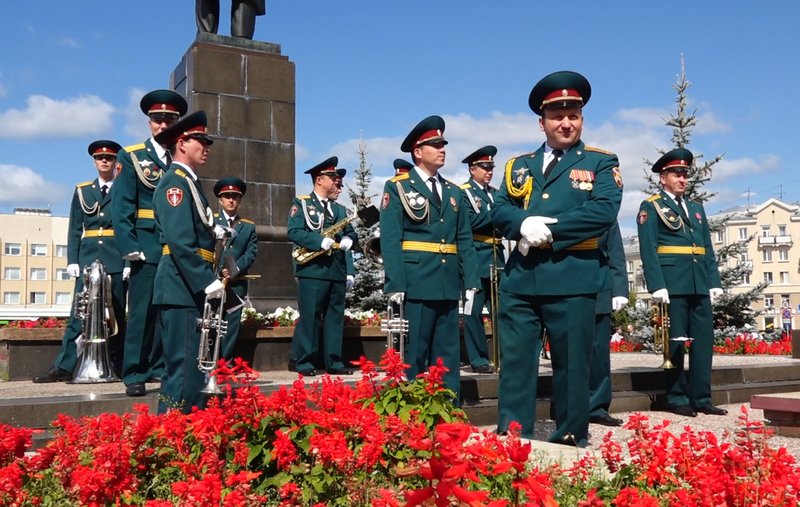 1 of 4
In this grab taken from a footage provided by the Russian State Atomic Energy Corporation ROSATOM press service, a Russian military band prepare to attend the funerals of five Russian nuclear engineers killed by a rocket explosion in Sarov, the closed city, located 370 kilometers (230 miles) east of Moscow, which has served as a base for Russia's nuclear weapons program since the late 1940s, Russia, Monday, Aug. 12, 2019. Russia's Rosatom state nuclear concern said Thursday's explosion at a military testing range in northwestern Russia occurred while the engineers were testing a "nuclear isotope power source" for a rocket engine, a tragedy that fueled radiation fears and raised new questions about a secretive weapons program. (Russian State Atomic Energy Corporation ROSATOM via AP).


“It’s shocking when people who live there, let alone us, have no idea what really happened,” Svetlana Alexievich, a Nobel Prize-winning author who wrote a book containing first-hand accounts of the 1986 Chernobyl nuclear disaster, said on Ekho Moskvy radio. “It looks like we haven’t learned the lessons of Chernobyl and Fukushima.”

When reactor No. 4 at the Chernobyl nuclear power plant in Soviet Ukraine exploded and burned on April 26, 1986, Soviet leaders initially tried to hide the disaster from the public and it took them days to acknowledge the full scale of the world’s worst nuclear accident.

After Thursday’s missile explosion, the Severodvinsk city administration said the radiation level rose to 2 microsieverts per hour for about 30 minutes before returning to the area’s natural level of 0.1 microsieverts per hour. Emergency officials issued a warning to all workers to stay indoors and close the windows. Spooked residents rushed to buy iodide, which can help limit the damage from exposure to radiation.

Yudina said that radiation levels in Severodvinsk, a city of 183,000 about 30 kilometers (20 miles) east of Nyonoksa, have been normal since Thursday.

READ MORE HERE
Posted by Steve Douglass at 11:37 AM No comments: