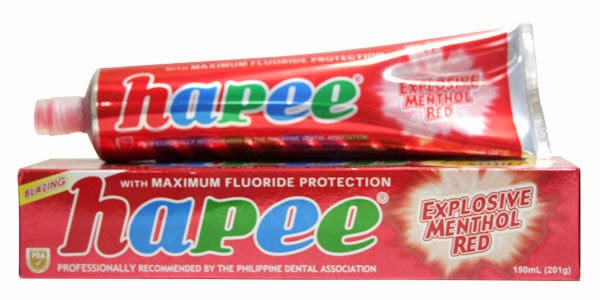 The U.S. government has sent an advisory to airlines that fly into Russia, warning them that recent intelligence suggests terrorists might try to smuggle explosives onto planes by using toothpaste tubes.

An official said the intelligence does not indicate any threat to planes flying either to or within the United States, but was instead limited to flights to Russia. A U.S. official added that the advisory is directed to airline flights that originate outside the United States.


"Out of an abundance of caution, [Department of Homeland Security] regularly shares relevant information with domestic and international partners, including those associated with international events such as the Sochi Olympics.

"While we are not aware of a specific threat to the homeland at this time, this routine communication is an important part of our commitment to making sure we meet that priority," said a statement from a Homeland Security official.

Asked whether the advisory might lead to any change in carry-on restrictions, the official said, "That's not up to us. That would be up to airlines and authorities overseas."

As an added precaution, the advisory has also been passed along to carriers that operate charger flights to Russia for the Olympics, the official said.

The intelligence on which the advisory is based, the official said, "is very new."

The officials did not reveal either the source of the intelligence or the timeframe involved.
Posted by Steve Douglass at 2:04 PM No comments: