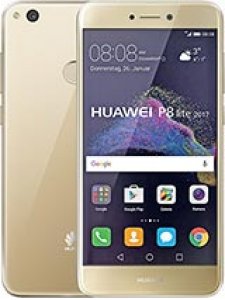 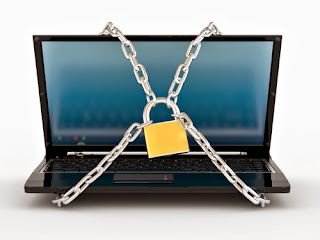 ARS TECHNICA;  Russia's Interfax News Agency reports that engineers at the All-Russian Research Institute of Experimental Physics (RFNC-VNIIEF)—the Russian Federation Nuclear Center facility where scientists designed the Soviet Union's first nuclear bomb—have been arrested for mining cryptocurrency with "office computing resources," according to a spokesperson for the Institute. "There has been an unsanctioned attempt to use computer facilities for private purposes including so-called mining," said Tatyana Zalesskaya, head of the Institute's press service.

Zalesskaya did not say how many people were detained, and the Federal Security Service (FSB) has not issued a statement on the arrests or criminal charges pending. But reports indicate that the group was caught trying to harness the lab's supercomputer to mine cryptocurrency.

The Institute is located in Sarov, a "closed" city east of Moscow where nuclear weapons research has been conducted since 1946. The facility is so secret that it was left off Soviet maps; Sarov is surrounded by fences and guarded by the Russian military accordingly. While the city is the home of Russia's Nuclear Weapons Museum, don't plan a visit anytime soon—access to Sarov is restricted, and no one who does not live in the city is allowed to visit without permission. Foreigners visiting on official business have to surrender their passports, cell phones, and other electronic devices at the city's checkpoints.
Because of the nature of the work at the Institute, technically none of the Institute's computers—including its 1-petaflop capable supercomputer, used for simulating tests of nuclear weapons designs—is supposed to be connected to the Internet. According to the Russian news service Mash, someone at the Institute attempted to connect the supercomputer to the Internet, and that attempt was detected by the FSB, launching an investigation.

Cryptocurrency speculation and mining have generated so much interest in Russia that one businessman—Alexey Kolesnik—recently bought two power plants in the Russian republics of Perm Krai and Udmurtia to be used exclusively to generate electricity for Bitcoin-mining data centers. But there have been numerous other attempts recently in Russia to harness corporate and industrial computer systems for illicit cryptocurrency mining as well.

READ MORE AT ARS TECHNICA
Posted by Steve Douglass at 3:24 PM No comments: 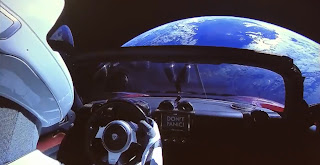 NPR: The world's newest, most powerful rocket in decades has reached space. It took a few weather delays Tuesday, but the private space company SpaceX successfully launched its Falcon Heavy rocket from the Kennedy Space Center.

Watch the video of the launch at the here. (If you'd like to skip ahead to the very moment the rocket lifts off, you can find it about 29:50 into the video.)

Not long after the massive craft blasted off NASA's historic Launch Pad 39A, arcing a fiery path through the sky, its side boosters fell away. As the main rocket continued its journey into space, two of the boosters returned to Earth, landing successfully back on their designated pads. 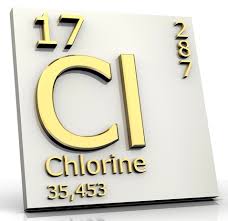 "Most alarmingly, the commission has received multiple reports, now under investigation, that bombs allegedly containing weaponized chlorine have been used in the town of Saraqeb in Idlib and in Douma in Eastern Ghouta," near Damascus, Paulo Pinheiro, chair of the UN's commission of inquiry on Syria, said in a statement issued in Geneva.

The panel also expressed "deep concerned" over the escalation of violence in rebel-held Idlib province and in Eastern Ghouta, Pinheiro said.

The White Helmets, a volunteer rescue group, said three of its members and six others were injured by chlorine gas attack in Idlib's Saraqeb on Sunday night. The group posted several videos on social media showing men coughing and being put onto stretchers.

Two media activists who spoke to CNN from the nearby town of Kafranbil said they were told that the chlorine attack in Saraqeb had been launched from Syrian helicopters.

READ MORE HERE
Posted by Steve Douglass at 10:16 AM No comments: