How to Launch A Nuclear Missile.

Interesting (but dated) video outlining the procedures for firing a Titan nuclear missile.

Video taken at the Titan Missile Museum in Green Valley.


Posted by Steve Douglass at 8:33 PM No comments: 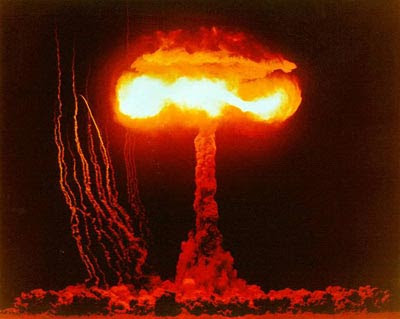 The Air Force said the launch codes had been deactivated before the incident, but it was still a violation of protocol, prompting an investigation.

It is the fourth incident in the past year involving problems with secure handling of components of America's nuclear weapons.

The incident occurred July 12, during the changing out of components used to facilitate secure communications between an underground missile-control facility and missile silos near Minot Air Force Base in North Dakota, according to Col. Dewey Ford, a spokesman for the Air Force Space Command in Colorado.

One of the parts, a code component, is for storage and processing. It is considered classified by the Air Force.

A code component was removed from the equipment at the remote missile-control facility and replaced with a new code component. That made the old component inoperable, but an Air Force source said old launch codes were still contained in the part.

Then, three of the four crew members fell asleep.

This violated Air Force procedure, which calls for at least two of the crew members to remain awake while in control of the component. At the time they were asleep, the crew and the component were in a locked building that is guarded by at least one armed airman at all times.

The airmen were asleep for two to three hours, Ford said.

The component was later returned to the Minot base, and the investigations of procedural violations were started by Missile Command, Space Command, the 20th Air Force and the National Security Agency.

The investigation revealed the codes were not compromised, according to the Air Force. The codes had remained secured, and the crew was inside an area protected by Air Force security at all times, the investigation concluded. 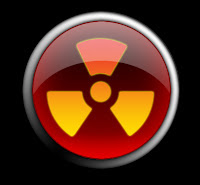 This from Air Force Times:

The device, kept in a locked case, installs the codes that allow the missile launch control center to command the ICBMs in the missile silos. One piece of hardware is installed and the old one is removed, somewhat akin to changing hard drives in a computer.

Four officers had completed the process of changing the codes for the system underground in the launch control center and had returned topside to the large living center, which looks much like a ranch house inside and includes six bedrooms, a large kitchen and dining area, gym and a security control center for security forces airmen, according to Air Force officials.

While waiting for permission to bring the device back to base, the three officers with the code component in their possession fell asleep. The fourth officer was not present.

When they woke up, the officers reported the incident to their command, said Col. Dewey Ford, a Space Command spokesman. Representatives from U.S. Strategic Command, Space Command, the 91st Missile Wing at Minot, the 20th Air Force — headquartered at F.E. Warren Air Force Base, Wyo., and the National Security Agency investigated the incident. They found that the missile launch codes were not compromised.

Ford called the incident a “procedural violation,” and emphasized that the code devices were no longer usable since the new codes had already been installed in the missiles. Ford said public safety was never at risk.

“Because [the codes] were never compromised, [the Air Force] did not contact top levels of leadership,” Ford said. “The procedural error involved the fact that they fell asleep. If they had stayed awake, this would not have been an issue.”

Asked for comment about the incident, a Senate Armed Services Committee staffer said senators had not been informed.

During their confirmation hearing before the committee July 22, Michael Donley, who’s been nominated to become Air Force secretary, and Gen. Norton Schwartz, the nominee for chief of staff, said their top priority would be shoring up nuclear surety and restoring the country’s trust in the service’s ability to manage its nuclear weapons and mission. They did not mention the incident.

Minot has been ground zero in the ongoing crisis surrounding the Air Force’s inability to properly manage and secure its nuclear weapons.

Last August, airmen of Minot’s 5th Bomb Wing mistakenly loaded six nuclear warheads onto a B-52, which then flew to Barksdale Air Force Base, La. The Stratofortress then sat on the runway at Barksdale for more than 12 hours before anyone noticed that the bombs under its wing, which were supposed to be dummies, were in fact live nuclear weapons.

The 5th Bomb Wing subsequently failed its NSI in May because of failures to properly secure its nuclear stockpile.

The 91st Space Wing at Minot failed its limited nuclear surety inspection in January, also because of “critical safety and security” failures.

When inspection teams returned to Minot in May, they determined the wing had fixed its security flaws and passed the 91st.
Posted by Steve Douglass at 7:53 PM No comments:

Posted by Steve Douglass at 2:11 PM No comments: 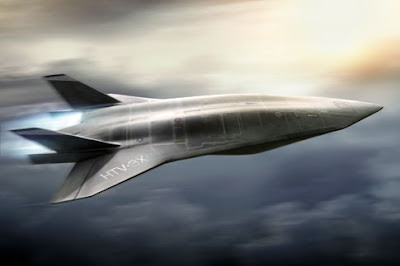 You can read the AVWK story at this link on the right.
-Steve Douglass

Posted by Steve Douglass at 1:49 PM No comments: