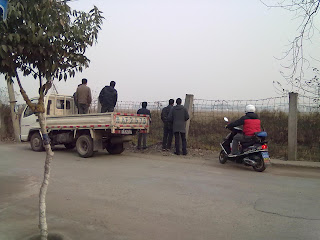 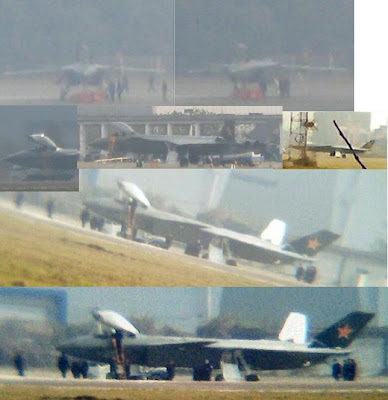 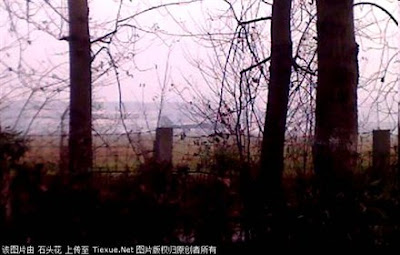 The airplane depicted in the snapshots has many of the appropriate characteristics for a fifth-generation stealth-fighter prototype. It has a chiseled front-section, triangular wings, and a moving tailplanes. The Chinese J-20 seems to combine the front fuselage of the U.S. Air Force’s F-22 with the back half of Russia’s T-50 stealth prototype.

The J-20’s appearance have shaken the aviation industry that didnt expect a Chinese Stealth fighter for a decade. The J-20 seems to signal a big step forward for the Chinese air force. The PLA-Airforce seems to have come of age. It is no longer dependent on obsolete Russian or Israeli designs.

Is this the end of the US dominance of the air? Jittery analysts are still confused about the F-22 and the F-35.

The Pentagon has delayed F-35 production and China has apparently accelerated its own stealth development.


The J-20 hasn’t even flown yet. It took 15 years for the F-22 to enter front-line service; considering China’s quality-control problems with high technology, it could take a decade or more for the J-20 to appear in numbers that make any difference in the Pacific balance of power. Gates might have been slightly off in his assessment of the Chinese air force, but probably not by much.

LINK: Is it real?