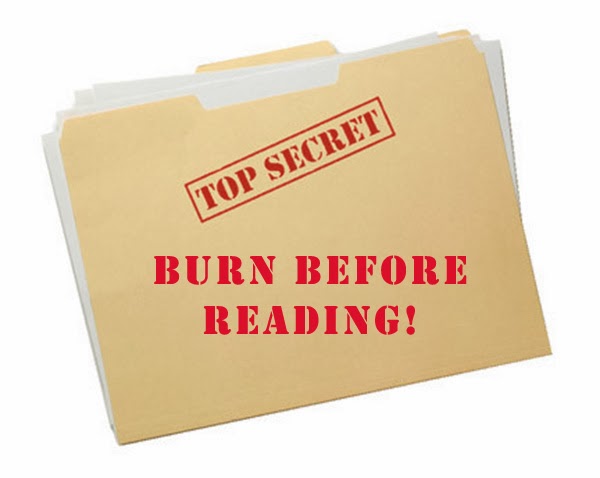 SOURCE: Less than two weeks after the 2011 raid that killed Osama bin Laden, a top Pentagon official ordered all photos of bin Laden's corpse be destroyed or turned over to the CIA, according to a newly released document.

In an e-mail dated May 13, 2011, Adm. William McRaven, the U.S. Special Operations commander, wrote: "One particular item that I want to emphasize is photos; particularly UBLs remains. At this point — all photos should have been turned over to the CIA; if you still have them destroy them immediately or get them to the (redacted)."

Shortly after the raid in Pakistan, President Obama said he would not authorize the release of any images of the al-Qaeda leader's body.

"It is important for us to make sure that very graphic photos of somebody who was shot in the head are not floating around as an incitement to additional violence, as a propaganda tool," Obama told CBS news magazine 60 Minutes.

In a unanimous ruling, a three-judge panel with the U.S. Court of Appeals in Washington echoed the Obama administration's argument that release of the photos might inflame anti-U.S. sentiment among Islamic radicals.

Days before the order to destroy the photos, watchdog group Judicial Watch and the Associated Press had separately filed a Freedom of Information Act request for photos, videos and documents regarding bin Laden during the raid.

"The McRaven 'destroy them immediately' e-mail is a smoking gun, revealing both contempt for the rule of law and the American's people right to know," said Judicial Watch President Tom Fitton. "The Obama administration has tried to cover this scandal up – and our lawsuit exposed it. We demand further investigation of the effort to destroy documents about the bin Laden raid."

Typically, when a Freedom of Information Act request is filed to a government agency under the Federal Records Act, the agency is obliged to preserve the material sought — even if the agency later denies the request.

A CIA spokesman said at the time that "documents related to the raid were handled in a manner consistent with the fact that the operation was conducted under the direction of the CIA director."
Posted by Steve Douglass at 1:01 PM No comments: