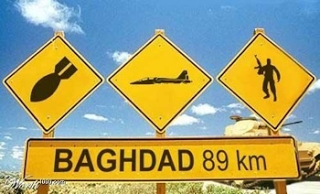 READ THE REST OF THE STORY HERE
Posted by Steve Douglass at 12:30 PM No comments: