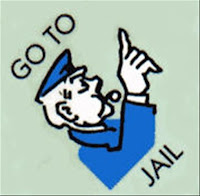 London (CNN) -- WikiLeaks founder Julian Assange was sent to jail Tuesday while a London court decides whether to order his extradition to Sweden.
The judge at the City of Westminster Magistrate's Court refused to grant Assange bail, despite several celebrities coming forward and offering to pay his surety.

Assange, who was in court with security guards on either side of him and his lawyer in front, must now stay in custody until December 14. It was not immediately clear if the court would decide on that date whether to release him.

In making his decision, the judge cited the fact that Assange gave no permanent address and has a nomadic lifestyle, and that he has access to significant funding that would make it easy for him to abscond.
English socialite Jemima Khan had offered to pay surety of 20,000 pounds ($31,500) and journalist John Pilger also offered a sum of money.

At the start of the proceedings, Assange was asked for his address and at first gave a post office box. When told that wasn't sufficient, he wrote a location on a piece of paper and handed it to the judge; it was later revealed that Assange wrote "Parkville, Victoria, Australia" on the paper.

The judge repeatedly said the case is "not about WikiLeaks," but about serious sexual offenses that allegedly occurred on three occasions with two women.
The media was allowed inside the courtroom initially but was later ordered to leave.
Assange appeared in court after turning himself in at a London police station. He was arrested on a Swedish warrant, though he has not been charged with any crime.


READ THE FULL STORY AT CNN
Posted by Steve Douglass at 8:42 AM No comments: 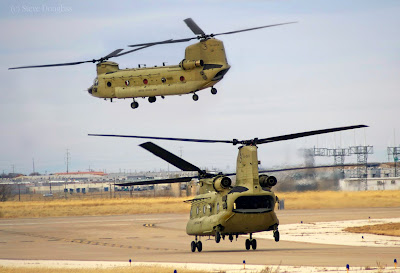