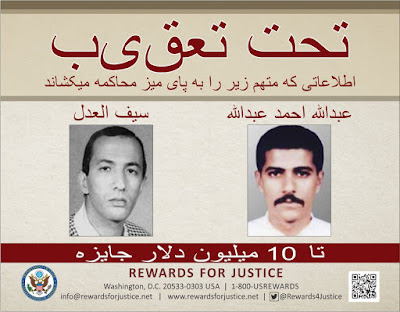 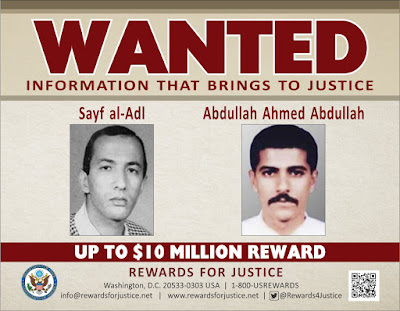 Will attacks by killer drones become the new terrorist threat? 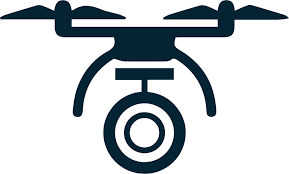 THE ATLANTIC: Venezuelan President Nicolas Maduro was intoning something about economic renewal, flanked by his wife and a handful of high officials, in a country gripped by poverty, starvation, and shortages. Then, in a moment broadcast live on television that has since gone viral, his wife’s face changed. For an instant she seemed to duck as she reached for the official next to her; Maduro glanced up with apparent concern. The camera panned to the National Guardsmen in formation on the street before him as dozens suddenly started running. According to the government and witnesses, they had seen explosions in the sky.

By the government’s account, those explosions were part of an attempted assassination by drone—which if correct would be the first instance of such an attack targeting a head of state, and a possible portent of things to come.

The United States pioneered military drones for surveillance and then missile strikes in Afghanistan nearly two decades ago; only a handful of states now have those capabilities. But small, commercially available drones of the kind Venezuela says were used in the attempt have proliferated widely among private actors in recent years. They do not require billions of dollars to procure or runways to take off. They can be used for filming or for delivering commercial products or humanitarian aid. They can just as easily carry explosives.

This technological evolution is typical of terrorist groups’ tactical innovations, which often involve devising low-cost ways to inflict disproportionate damage on a stronger enemy. It’s easier and cheaper, for example, to rig and hide a simple explosive device along a roadside, as various insurgent groups did to devastating effect in Iraq, than it is to find and disarm them, or protect personnel against them. Similarly, al-Qaeda, ISIS, and others have turned everyday technologies—from pressure cookers, to vans, to airplanes—into weapons of war. Commercial drones are just the latest example of a longstanding pattern.

While ISIS’s drone activity has declined with its loss of territory in Iraq and Syria, the problem is not limited to them, nor to the world’s battlefields. In 2015, Reuters reported that a protester flew “a drone carrying radioactive sand from the Fukushima nuclear disaster onto the prime minister’s office, though the amount of radiation was minimal.” Mexican cartels have used drones to smuggle drugs and, in one instance, to land disabled grenades on a local police chief’s property. Last summer, a drone delivered an active grenade to an ammunition dump in Ukraine, which Kyle Mizokami of Popular Mechanicsreported caused a billion dollars’ worth of damage.

That attack was atypical of the damage small commercial drones can cause, as Ulrike Esther Franke, a policy fellow at the European Council on Foreign Relations who has studied the use of drones, noted in 2016. A U.S. military Reaper drone, she noted, can hover for much of a day carrying 500-pound bombs; the Venezuelan interior minister said that the two drones used in the alleged attack were carrying about two pounds’ worth of plastic explosives. Those explosives caused injuries but no fatalities; still, the stampede that resulted shows the drones’ efficacy in another terror tactic of causing panic disproportionate to the actual damage inflicted. And it doesn’t take much to cause more serious damage; last summer, a commercial drone briefly knocked out power for more than a thousand people when it crashed into an electricity wire in California.


Top U.S. officials, including FBI director Christopher Wray, have warned that America is vulnerable. Washington, D.C., for example, has what Department of Homeland Security officials have called “the most tightly controlled airspace in the country;” it’s illegal to fly drones anywhere in the District. And yet: In 2015, an off-duty government employee managed to crash a drone onto the White House lawn. Last November, a man was able to fly a drone over one football stadium and near another in California, with the aim of dropping political leaflets, despite legal prohibitions against flying drones near such events. (He was arrested and charged with a misdemeanor.) Cathy Lanier, the senior vice president and chief security officer for the National Football League, who also served as Washington, D.C.’s chief of police from 2007 to 2017, said that the ability to curb the threat of commercial drones “is very limited right now. The problem is that the popularity is growing exponentially. … How do you identify the nefarious actor from the hobbyist?”


Jaz Banga, the CEO and cofounder of Airspace, a firm that works on air security to counter rogue drones, said “there’s really no comprehensive protection right now across the U.S.” Drones have to be registered to fly—and attach identifiers akin to a license plate—but it can be difficult to discern them in the air. Like the drone that crashed on the White House lawn, they can be too small or too low to spot with radar. And though the technology now exists to identify who is operating a commercial drone, drone operators are not yet required to use it. In the event that a rogue drone is detected, it’s generally illegal to shoot it down; ditto with jamming the radio or WiFi signal controlling it, as the Venezuelans apparently did. And if law enforcement did so anyway, it could pose risks to civilians on the ground. The Federal Aviation Administration is working on rules to require identification; other defense measures would require changes to the law.

READ THE REST HERE
Posted by Steve Douglass at 7:17 AM No comments: