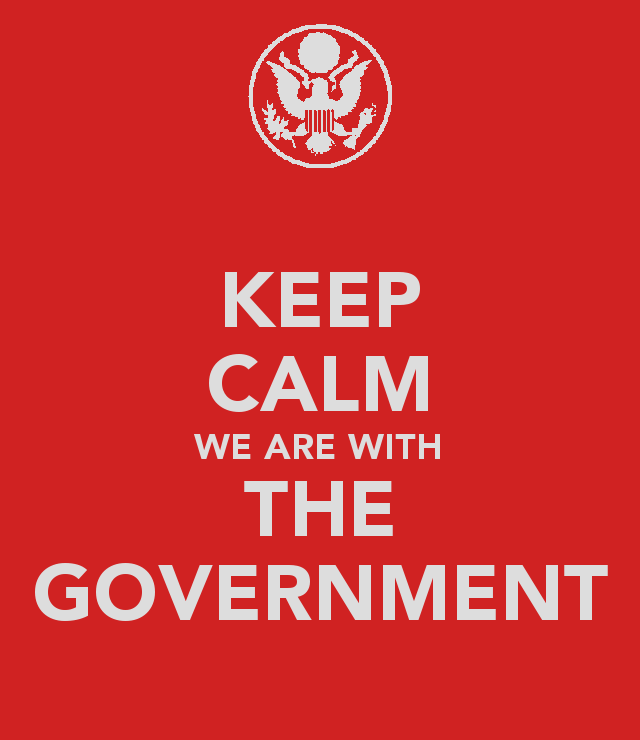 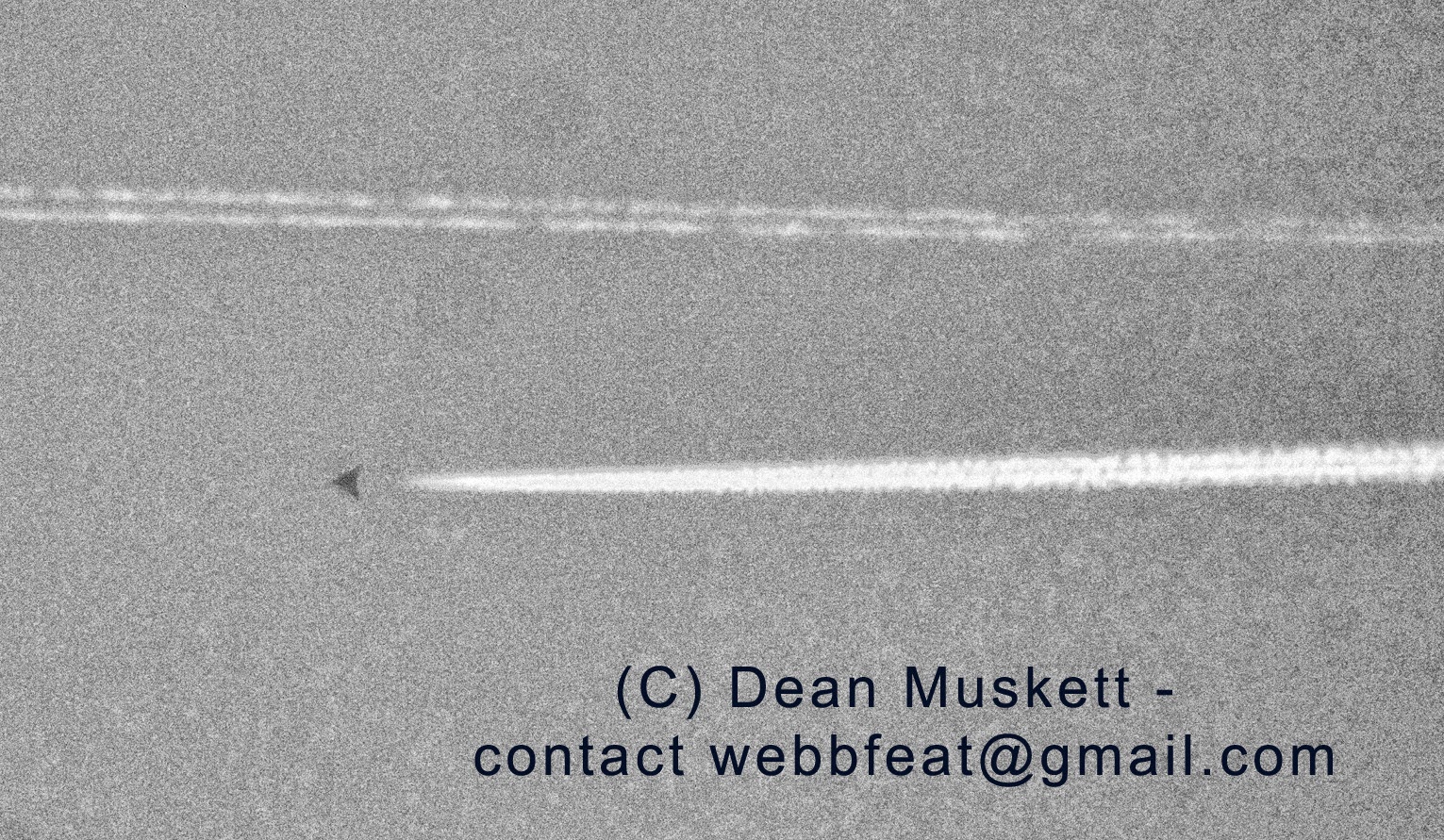 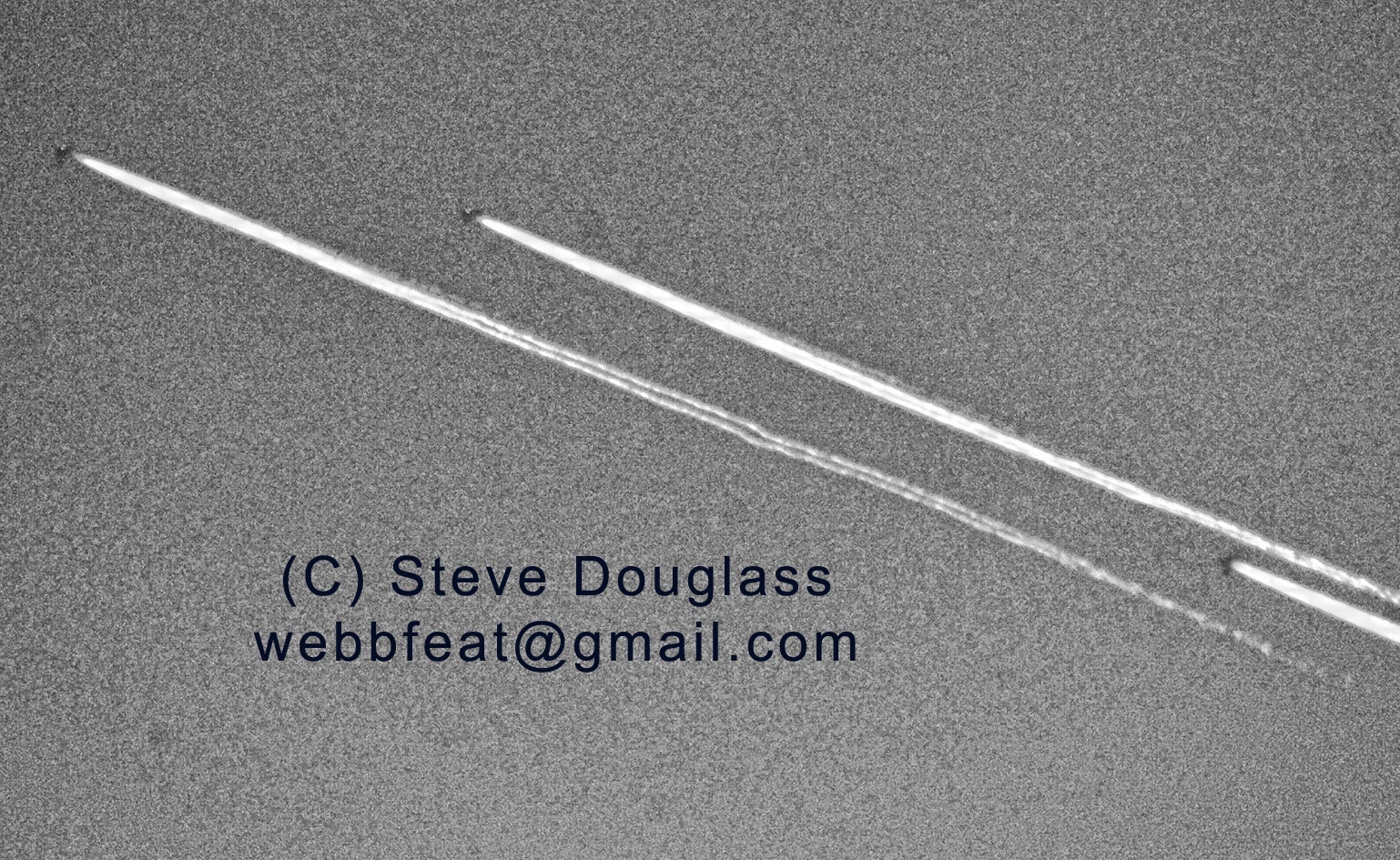 USNI: The mystery jets that were spotted over Amarillo, Texas, and Wichita, Kan. earlier this year are in fact Northrop Grumman B-2 Spirit stealth bombers on a training sortie, military sources told USNI News on Monday.

“The Amarillo jets were B-2 training sorties,” an U.S. Air Force official with direct knowledge of the incident told USNI News on Monday.

The jets were enroute to the Utah Test and Training Range to practice dropping bombs after a brief delay at the Melrose Air Force Range in New Mexico.

Flying out of Whiteman Air Force Base, Mo., the B-2s would likely have navigated via Amarillo to get to Melrose Range.

The Kansas picture is likely any number of training sorties flown around Kansas and Missouri,” the official added.

Whiteman, the home station of the B-2 fleet, is just outside of Kansas City near the border between Kansas and Missouri.

Earlier reporting that suggested that the images showed a thus far unknown type of triangular aircraft were mistaken due to the poor resolution of the photos.

The triangular planform on apparent display in those shots is the result of an optical illusion that obscured the trailing edge of the B-2s design.

“Given the resolution of this photo, we can’t even tell if it is a military aircraft, much less an Air Force one,” Air Force spokeswoman Jennifer Cassidy told USNI News on April 21.

The U.S. Air Force fields 20 of the stealth bombers.

AUTHORS NOTE: This statement is a half truth. The aircraft over Amarillo on April 9th were B-2 bombers.

The aircraft Dean Muskett and myself photographed on March 10, were not.

It reminds me of this non-denial denial: Technically they are correct - it's called the F-117A Nighthawk not F-117 Night Hawk.

RELATED LINKS:
Mystery in New Mexico - was it the crash of something black? 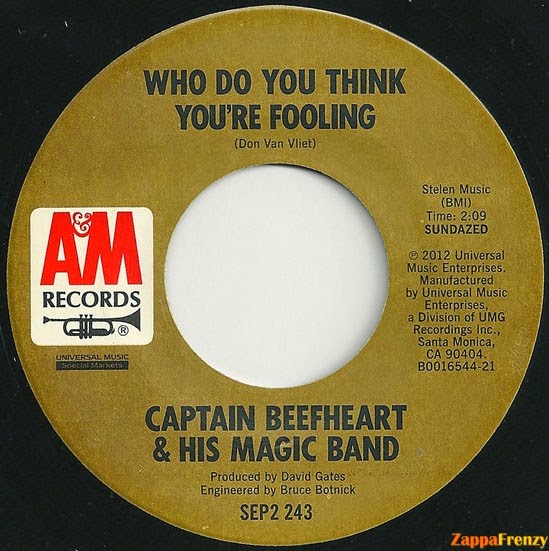 Posted by Steve Douglass at 5:22 AM 2 comments: