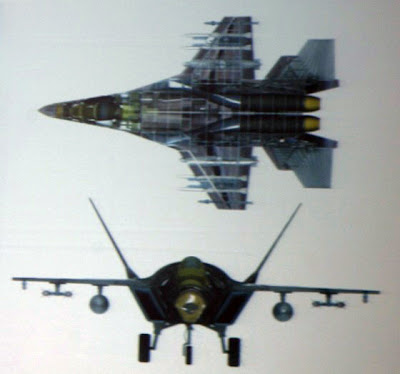 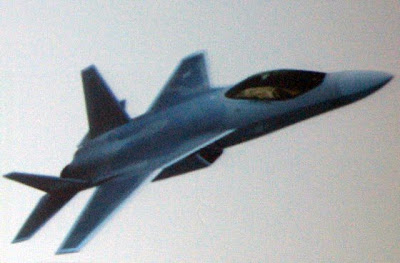 For two decades, the U.S. has been at the forefront of stealth fighter technology. The first operational stealth fighter to come from the U.S. was the F-117 Nighthawk, which has been retired. Today, the U.S. Air Force is using the F-35 Lightning II and F-22 Raptor fighters both use second-generation stealth technology.

In Asia, the Chinese are well underway on new stealth fighters, and now the South Koreans are jumping into the mix.

The Korean fighter is called the KF-X and it is a twin-engine fighter that aims to fall between the speed and range of a Lockheed Martin F-16 and Boeing F-15. The Koreans plan to develop the KF-X over the next nine years with a projected budget of $5 billion. That seems like a laughably low budget considering the latest generation U.S. stealth aircraft cost many times that amount to develop.

The goal for mass production is currently set at 2020 for the Korean fighter. South Korea also plans to use new weapons on the KF-X including new variants of the AIM-9 Sidewinder and AIM-120 AMRAAM missiles. Other weapons will include guided bombs and anti-ship missiles.

It's worth noting that Flight Global says the KF-X was previously seen with canard wings, but the version shown at the Seoul Air Show has no canards. South Korean officials are already in talks with Turkey and Indonesia has joined the program.