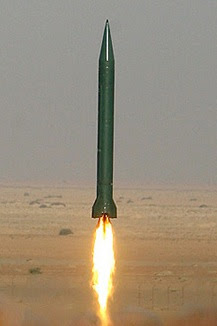 Iran has successfully test-fired a medium-range surface-to-air missile during military exercises in the Gulf, the official Irna news agency reports.

Iranian naval commander, Mahmoud Mousavi, was quoted as saying the missile was equipped with the "latest technology" and "intelligent systems".

The test comes a day after he denied earlier state media reports that Iran had test-fired long-range missiles.

He said on Saturday missile launches would take place "in the coming days".

Iran's 10 days of naval exercises began last week and are taking place in international waters to the east of the strategic Strait of Hormuz.

They come at a time of increased tensions between the West and Iran over its nuclear ambitions.


Iran threatened to close the Strait of Hormuz, which links the Gulf - and its oil-producing states - to the Indian Ocean.

About 20% of the world's oil passes through the narrow strait.

The US and its allies believe Iran is trying to develop nuclear weapons - a charge Iran denies.

Tehran insists its nuclear programme is purely for peaceful purposes. Iran has maintained that it needs nuclear technology to generate electricity to meet growing domestic demand.
Posted by Steve Douglass at 4:56 AM No comments:

Man arrested for carrying explosives through checkpoint at Midland Airport 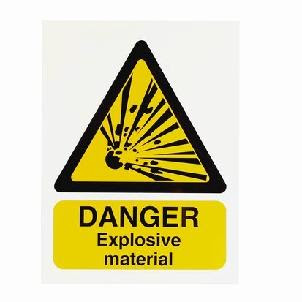 (CNN) -- A North Carolina man was arrested on suspicion of attempting to carry explosives through a security checkpoint at an airport in Midland, Texas, federal authorities said.

Trey Scott Atwater of Hope Mills was taken into federal custody Saturday morning after Transportation Security Administration agents spotted what they described as a suspicious item.
The item was in his carry-on during X-ray screening at a security checkpoint at Midland International Airport, FBI spokesman Mark Morgan said in a statement.

Neither the FBI nor the TSA identified the explosives, though a Midland spokeswoman said the items were "wrapped in military grade wrapping" and are in the possession of the Midland Police Department.

"At no time was there any danger to the people at Midland International Airport or the community of Midland, Texas," Morgan said.

The airport terminal was temporarily evacuated while authorities "conducted a sweep, and deemed all clear," said Tasa Watts, the city spokeswoman.

Atwater has been arrested on a federal count of attempting to get on an aircraft with an explosive, Morgan said
Posted by Steve Douglass at 4:48 AM No comments: