Here's a great post from military/aviation (and now Navy) historian and researcher Jim Goodall along with some amazing photos from where few outside the military have permission to go - inside a nuclear submarine.

All the following photos are copyright James Goodall and require permission for publication.

To one and all;

Its been a while since I last sent out a series of thumbs to do a "show and tell" to the world. Well this time it is not airplanes, but three of the Navy's four classes of Fast Attack subs. I had the honor and privilege to photograph inside and out on the USS Los Angeles SSN 688 and the named boat for the class. The USS Los Angeles had its very last patrol and is heading to LA for a de-commissioning ceremony and then off to Bremerton to be deactivated. It had only been in port one day when I had a chance to shot it.

The second sub was the USS Santa Fe, SSN 763, it too had just returned from patrol and it is what is referred to and an "I" boat or a 688(I). The "I" is for improved 688 with a number of changes in the inside and the bow planes moved from the "Fair-weather" to the bow of the boat and the addition of twelve vertical launch tubes for sending Tomahawks off to the "Bad Guys".

Finally the newest of the Navy's finest, the third Virginia class fast attack, the USS Hawaii SSN 776. What a boat in deed. About the same hull diameter as the LA class, but worlds apart as how its designed and lay out.

All in all I shot over five hundred images for an upcoming book and I head out to the USS Connecticut, SSN 22, this spring for a ride into its home port of Bremerton. Should be cool.

While in Hawaii, I did shoot the new Pacific Aviation Museum, at Ford Island, Pearl Harbor growing list of aircraft.....more on that later.

As I'm no longer a member of the Museum of Flight, I guess I will concentrate my efforts on subjects more to my liking. There is a remote possibility that I Will be relocating to Honolulu in the next 30 days if my expected job offer comes thru, More on that if it happens. 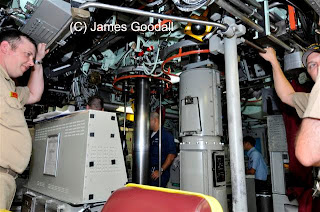 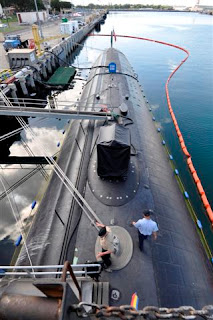 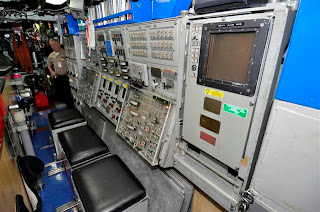 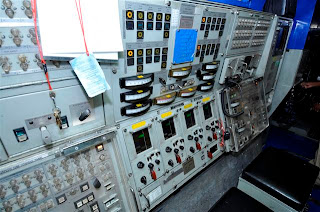 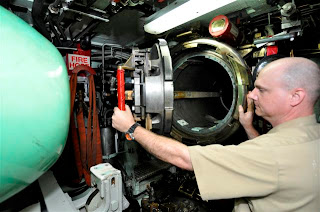 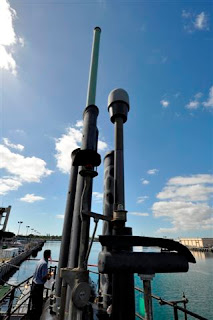 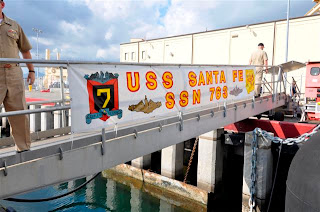 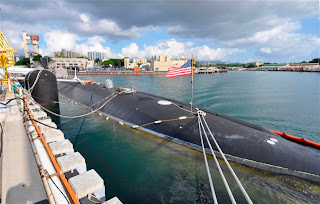 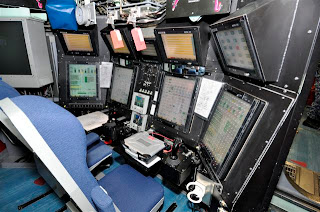 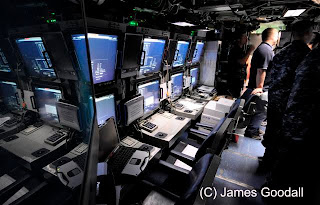 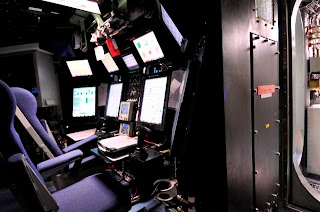 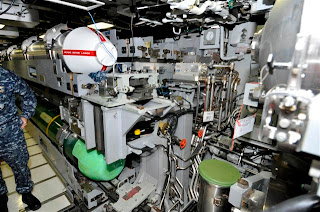 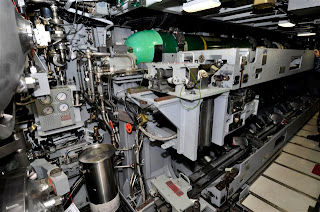 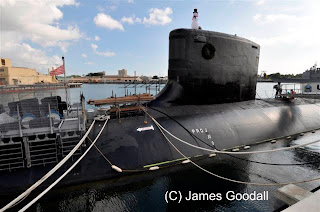 Posted by Steve Douglass at 4:42 PM No comments:

Reporting from Tehran - Iranian authorities confronted their domestic and international rivals today, testing a high-speed missile and warning reformist opposition leaders that they had crossed the line.

The defense minister, Brig. Gen. Ahmad Vahidi, lauded the successful test of an upgraded version of the Sejjil-II missile for "its remarkable speed in entering the atmosphere, its strong impact and its radar-evading covers" and for its quick launch time, state television reported.

Launch of the surface-to-surface missile and the speech by Vahdi were broadcast.

"In the name of Imam Hussein and the martyrs of Karbala, you shall initialize the launch," Vahidi said as the rocket took off, referring to one of Shiite Islam's most revered figures and his entourage. "God is great. God is great, God is great."

With a 1,200-mile range it can easily reach Iran's regional nemesis Israel. But Vahidi said that the missile, which he boasted had been designed and produced by Iranian military experts at his ministry's Aerospace Organization, was for the sole purpose of defending Iran.

"The missile test we observed today was only a link in our defense chain aimed at boosting our armed forces deterrence," he said. "Iran's missile capability is merely defensive and is to serve peace, stability and calm in the region. It will never be fired against any other country."

The West fears that Iran's push to master missile technology, coupled with its nuclear ambitions, is aimed at ultimately producing atomic weapons, which could further destabilize the Middle East and spur an arms race.

"A test of this kind can only strengthen the international community's worries at a time that Iran is also developing a nuclear program with no identifiable civil objective, in violation of five United Nations Security Council resolutions," he said.
Posted by Steve Douglass at 7:04 AM No comments: