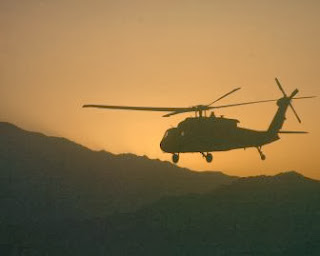 At the scene of the attack, at least four helicopters landed to evacuate the casualties, and firefighters arrived to extinguish one of the armored vehicles that was in flames. Local officials said two coalition force members had been killed and three wounded.
READ MORE HERE
Posted by Steve Douglass at 10:23 AM No comments: