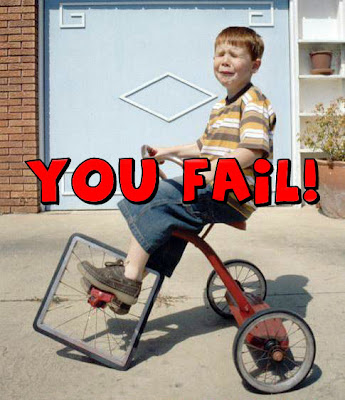 A NEW secret intercontinental Russian missile has failed in its first test and crashed back into the launch zone.

Reports published overnight on Russian news agencies about the failed test firing from the Plesetsk cosmodrome in northern Russia appeared to be the first indication that the secret ground-based missile even existed.

"After launch, the missile fell back down onto the territory of the cosmodrome. There were no casualties or damage," a military source told the state RIA Novosti news agency.

The Interfax news agency quoted its source as saying that the cause of the failed launch - which took place on Tuesday but was not announced at the time - was a problem with the second stage of the missile.

A defence ministry spokesman confirmed to Interfax that there had been tests the day earlier at Plesetsk of "new types of rocket technologies" but did not give any further details. The ministry did not offer any comment when contacted.

Russia news agencies said that the new missile was a development of Topol-M and Yars strategic missiles which have a range of over 10,000 kilometres. But the new missile has special features to defeat air defence systems.

"This was the first launch of the rocket which is equipped with a multiple warhead with a range of features to overcome air defence systems," a military source told the news agency.

The secret development of a missile that is able to beat air defences comes at a time when Russia is still locked in a tense dispute with the US over its plans to install such systems in ex-Communist Eastern Europe.

The failure of the missile is also just the latest setback for Russia's rocket forces after a series of mishaps with its submarine-launched intercontinental Bulava missile.

Russia has now carried out 16 tests of the Bulava, seven of which ended in failure.

The most embarrassing Bulava setback was in late 2009 when the missile's failure caused spectacular images in the sky above the Norwegian city of Tromso that locals initially put down to a meteor, the northern lights or even a UFO.

Analysts said that the new missile was most likely a modified version of the Yars (RS-24) which the gazeta.ru online newspaper said had the name "Avangard".

The director of the Director of the Center for Public and Political Research Vladimir Evseyev told Interfax that the missile did not appear to be a complely new design but had a range of features like decoy warheads aimed at defeating air defence systems.
Posted by Steve Douglass at 2:04 PM No comments: