MV-22 Osprey that crashed in Morocco was mechanically perfect 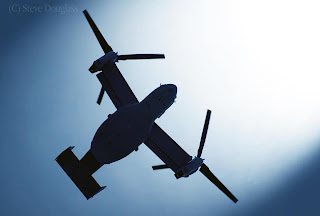 Jiji Press
The U.S. military has found no mechanical flaw in an MV-22 Osprey tilt-rotor aircraft that crashed in Morocco in April, the Defense Ministry said Friday.

This was unveiled in an outline of a report on the U.S. investigation into the accident that killed two U.S. troops, according to the ministry. The outline said there is no safety problem in the military aircraft, which makes vertical takeoffs and landings.

But it did not specify the cause of the accident and said the probe on the crash, including investigations into whether human error was a factor, will continue until late this year.

The U.S. military has not disclosed the full report, and the Japanese government was only informed of the report's conclusion.

The Osprey aircraft may be deployed at the U.S. Marine Corps' Futenma Air Station in Okinawa Prefecture as early as July.

At a press conference Friday, Japanese Defense Minister Satoshi Morimoto suggested that the timing of the Osprey deployment will not be affected by the U.S. investigation.

Foreign Minister Koichiro Gemba said the nation will continue to seek information about the aircraft from the United States so that it can give Okinawa further details.
Posted by Steve Douglass at 1:10 PM No comments:

What sucks and can cripple a nuclear powered submarine? 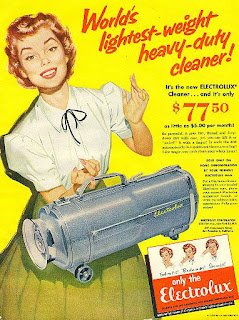 June 07, 2012
A fire that caused an estimated $400 million in damage to a U.S. Navy nuclear-powered submarine docked in Maine may have been caused by a vacuum cleaner, authorities said on Wednesday.

The fire in the forward compartment - which includes crew living, command and control spaces and the torpedo room - of the USS Miami on May 23 took about 12 hours to extinguish and injured seven firefighters.

“Preliminary findings indicate the fire started in a vacuum cleaner used to clean work sites at end of shift, and stored in an unoccupied space,” the shipyard’s public affairs office said in a release. Specific details are still being evaluated.

Initial conclusions reached through a formal naval safety investigation could be released in the next two weeks.

The Miami’s nuclear propulsion plant was not operating at the time and had been shut for over two months. The nuclear areas were isolated from the fire early.

No torpedoes or other weapons were on board the submarine, which was at the Portsmouth Naval Shipyard in Kittery, Maine, three months into a planned 20 months of maintenance.

The Miami is worth an estimated $900 million. The Navy estimates the repair cost at $400 million, plus another 10 percent for secondary effects such as disruption to other planned work at naval shipyards and the potential need to contract work to the private sector.

Workers at the Portsmouth shipyard returned to work in the forward compartment last week to start cleaning up and helping with damage assessment. The Navy is seeking bids on other cleaning contracts.
Posted by Steve Douglass at 9:01 AM No comments: