An Air Force Global Strike Command B-52 bomber will make an unprecedented flight to Moscow, taking the shortest and fastest route over the North Pole.

The Minot Air Force Base bomber will be one of several U.S. military aircraft to take part in the MAKS 2011 International Aviation and Space Salon in Russia.

"It's a milestone for the B-52," AFGSC spokeswoman Michele Tasista said, noting it will be "the first time to fly directly over the geographical North Pole followed by a landing in Russia, according to available mission records and our historian."

The polar route is new but the notion of an exchange or warcraft with Russia isn't, with Barksdale and 8th Air Force, headquartered here with AFGSC, historically front and center in past swaps.

In World War II, when the United States and the former Soviet Union were allied against Hitler, 8th Air Force B-17 bombers staged in shuttle missions to and from Russia and Italy. These were from June to September 1944.

The International Aviation and Space Salon will feature more than the B-52. Various models of U.S. military aircraft, equipment and approximately 100 aircrew and support personnel from stateside and U.S. bases in Europe are scheduled to provide static displays and aerial flight demonstrations. In addition to the B-52, U.S. aircraft will include the P-3C Orion, A-10 Thunderbolt II, F-16C Fighting Falcon, C-130J Super Hercules, C-5 Galaxy, F-15E Strike Eagle and KC-10 Extender.
Posted by Steve Douglass at 4:09 PM No comments: 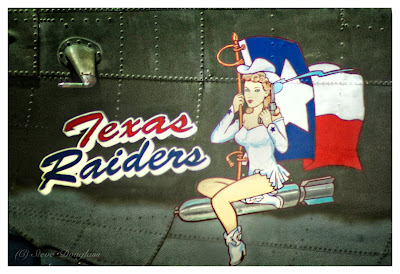 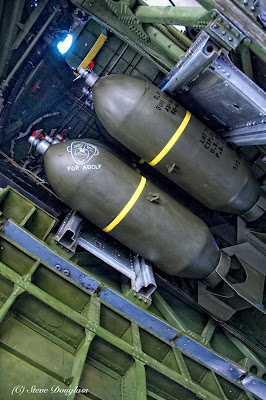 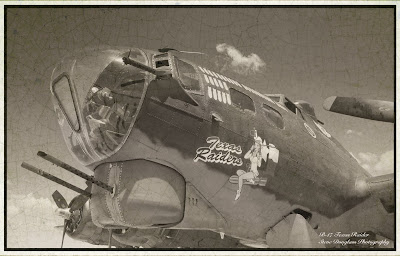 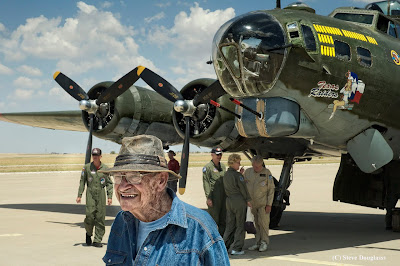 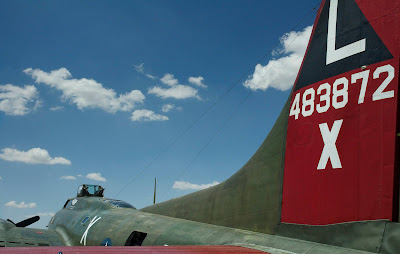 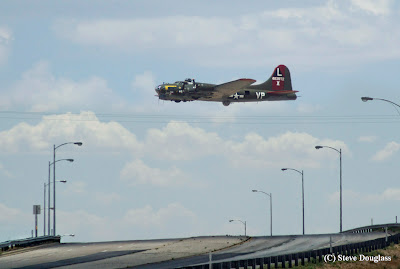 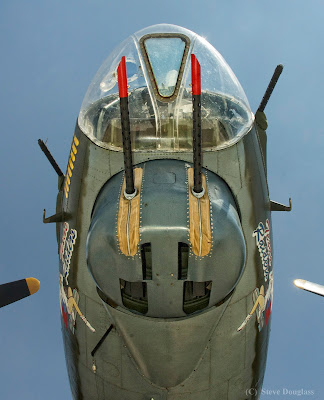 A WWII vintage B-17 bomber Texas Raider made a stop in Amarillo yesterday for an oil top off. The B-17 (based in Houston) was on it's way from an Air Force Reunion at the Air Force Academy in Colorado Springs. A select few photographers were allowed to photography and inspect the rare bird as it sat on the tarmac at Rick Husband International Airport.