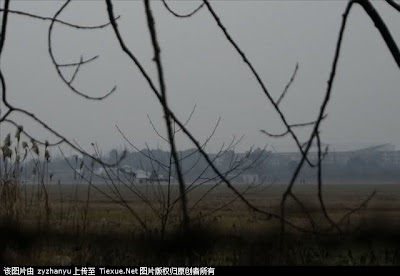 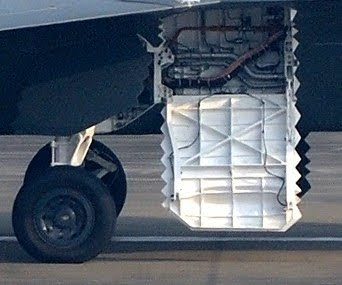 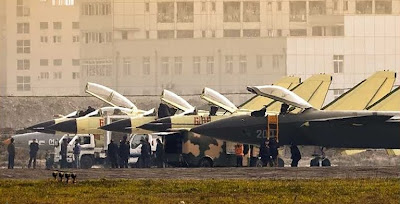 Posted by Steve Douglass at 12:01 PM No comments:

Islamabad: Nasir al-Wahishi, a top al-Qaeda commander, who reportedly served as an aide of Osama bin Laden, was killed in a US drone attack in northwestern Pakistan on December 28.
Al-Wahishi, 32, a Yemeni national, who presided over the January 2009 merger of Saudi Arabian and Yemeni splinters of al-Qaeda, was killed in the year end.
Wahishi was killed when two missiles were fired on a militant camp at the Ghulam Khan sub-district of North Waziristan, Kyodo reported quoting Pakistani officials.

The drones have also felled top Taliban commanders including its chief Baitullah Mehsud and the trainer of suicide bombers Qari Hussain Mehsud.

The officials claimed Wahishi had served as secretary of bin Laden until 2003. He was arrested in Iran and extradited to Yemen in 2003. The al-Qaeda commander was among 23 Yemeni captives who made a dramatic escape from maximum security prison in Sana'a, in 2006 and was at large since then.

The Yemeni figures in the Interpol's Orange Notice as well as US State Departments and UN Sanctions List.
Posted by Steve Douglass at 6:09 AM No comments: