A U.S. military plane has crashed in eastern Afghanistan, resulting in the deaths of three Americans. There are no indications that the aircraft was brought down by enemy fire, said a defense official.

MC-12′s are Beechcraft propeller aircraft that carry multiple surveillance systems that enable the monitoring of different areas at the same time. The feeds are monitored by technicians who fly in the rear of the small aircraft.

The crash comes on the same day that an ISAF spokesperson confirmed that a Blackhawk helicopter crash in mid-December that killed six soldiers was the result of “enemy action.”

The spokesperson said that the families of the six soldiers were notified Thursday that “enemy action caused the crash and loss of life.”

At the time of the crash, on December 17, defense officials said there had been no indications that enemy fire had brought down the helicopter.

The investigation into the crash continues, so no other details were provided.

A defense official would not go into what kind of “enemy action” brought down the helicopter, but said the investigation had determined there was no firefight on the ground after the crash.
Posted by Steve Douglass at 6:55 AM No comments: 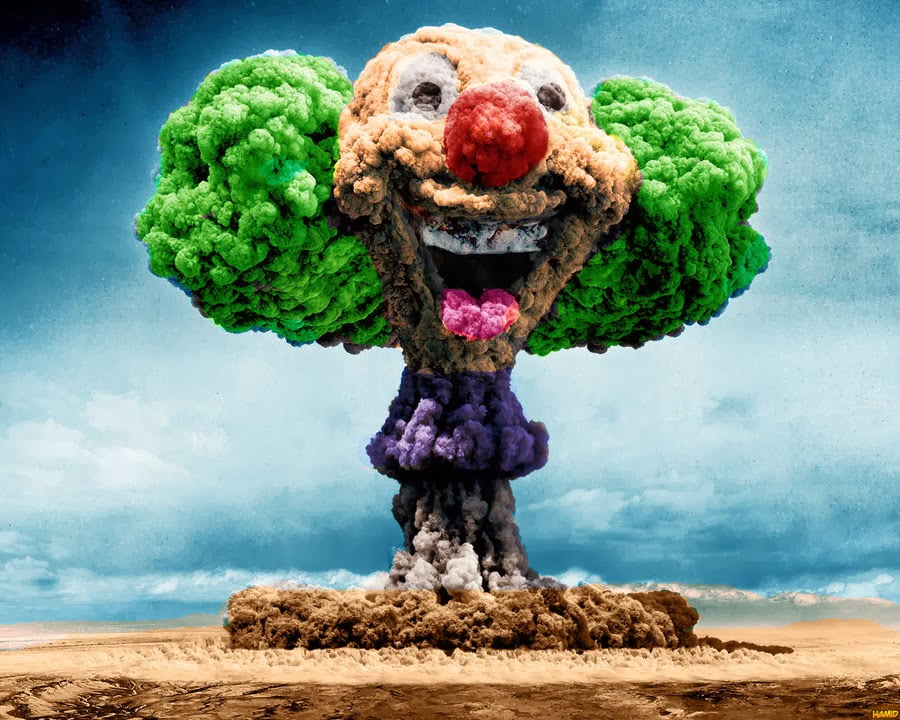 BUSINESS INSIDER: Two US Air Force officers in charge of launching nuclear missiles are under investigation for possessing illegal drugs, officials said Thursday, in the latest setback for the country's nuclear force.

The two officers, assigned to Malmstrom Air Force Base in Montana, "are being investigated by the Air Force Office of Special Investigations for illegal drug possession," spokeswoman Ann Stefanek told AFP.
The military offered no further details of the case but the news came as US Defense Secretary Chuck Hagel paid a rare visit to an ICBM base in Wyoming.
Hagel's trip follows a series of embarrassing incidents and revelations for the Air Force's nuclear team, including internal reviews signalling morale problems among missile units and the sacking of a number of senior officers.
Speaking at F.E. Warren Air Force Base, Hagel made no mention of the criminal case but sought to reassure service members that their work was valued, while reminding them of the high stakes at hand.
"In what you do every day, there is no room for error, none. You know that. The American people expect that," Hagel said.

READ THE REST OF THE STORY HERE
Posted by Steve Douglass at 6:09 AM No comments: