Amazingly awesome video of the Earth from the ISS.

Posted by Steve Douglass at 8:42 PM No comments: 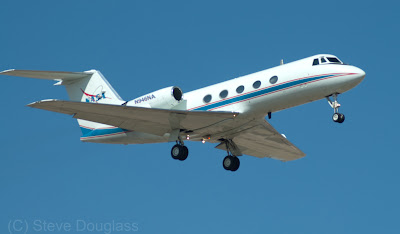 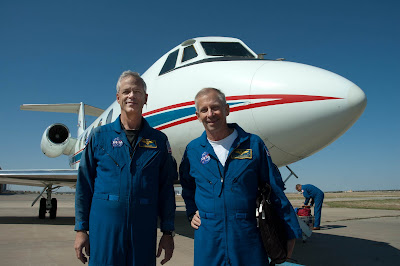 The Shuttle Training Aircraft (STA) is a NASA training vehicle that duplicates the Space Shuttle's approach profile and handling qualities, allowing Space Shuttle pilots to simulate Shuttle landings under controlled conditions before attempting the task on board the orbiter. 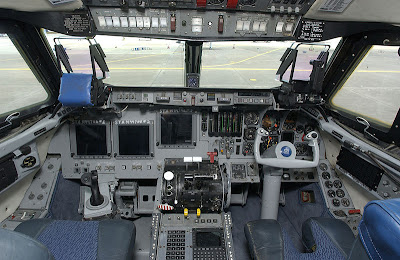 Because NASA has discontinued the shuttle program, the training aircraft is no longer needed.

The donated craft was delivered to the Texas Air & Space Museum shortly before noon today.

Museum Board President Ron Fernuik told the Amarillo Globe-News that the aircraft is a significant gift to the city because it is "bringing one of our own home."

The training aircraft was upgraded from its original production
version - a Grumman Gulfstream II - to simulate the space shuttle.

To keep the aircraft in good shape and provide a permanent viewing site the Texas Air & Space Museum needs to raise $35,000. They extend an invitation to all who feel they can give to assist them in their efforts to keep NASA 946 here at the airport that bears its' fallen astronaut's name. 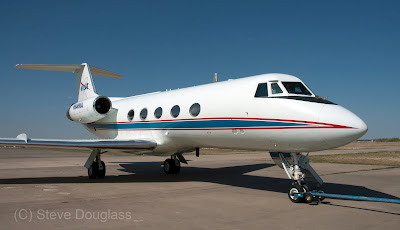 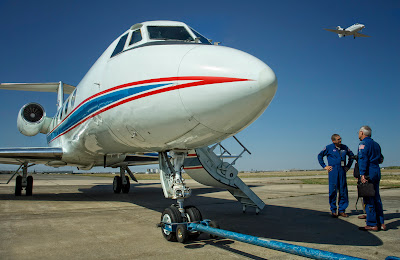 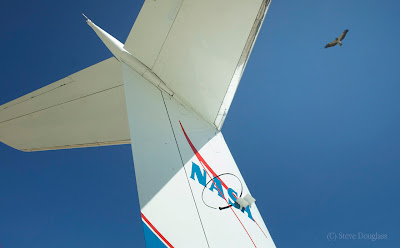 Posted by Steve Douglass at 5:13 PM No comments: