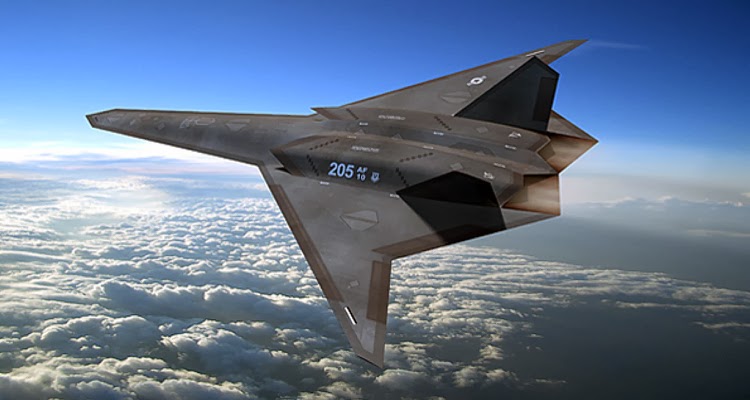 The Air Force intends to issue a request for proposal (RFP) on its new long-range strike bomber this fall, according to the service’s top civilian official.

“We expect that there will be a full RFP, a final RFP and a competition probably in the fall timeframe,” Air Force Secretary Deborah Lee James said at a Feb. 26 event, hosted by Bloomberg.

James also told the audience that there are “two teams at present who are working on pre-proposal types of activities, preparing to take the next step in competition on the long-range strike bomber.”

While not identifying the two teams, it has been widely assumed for months that the two competitors for the program are Northrop Grumman and the team of Lockheed Martin and Boeing.

The news came as something of a surprise, as the bomber program has been shrouded in mystery. James also promised more details would come out during next week’s budget rollout.

What is known about the bomber is fairly limited. It has been identified as one of the three key modernization priorities the service is prioritizing, to the point that acting deputy defense secretary Christine Fox told an audience Feb. 26 that “[W]e actually took out more Air Force structure than we would like to protect the new long-range bomber.”

The Air Force intends to start fielding the platforms in the mid-2020s, with penetrating capability in mind. The service will procure between 80 and 100 of the bombers, which will mostly be made with existing technologies. Those platforms will also have both stand-off and direct-attack munitions and room for what Lt. Gen. Burton Field, deputy chief of staff for operations, plans and requirements, has called a “significant” payload.

Service officials have cited a cost figure of $550 million per plane as the ceiling for the program, but even that figure has some mystery to it. Outside observers have noted that the figure does not include research and development costs, which could drive up that amount.

Gen. Larry Spencer, the vice chief of staff for the service, described setting that price point as a way to keep requirements from skyrocketing during development.

“What has happened in the past when wave developed new platforms, what’s happened over time, is the price just starts to skyrocket as people just want to put more and more stuff on it,” Spencer said. “As technology changes, people want more and more capability.”

“We want to get 80 to 100 of these, and the only way to do that is to keep the price down,” he added. “So we have had to turn back the temptation to put more stuff on this bomber.”