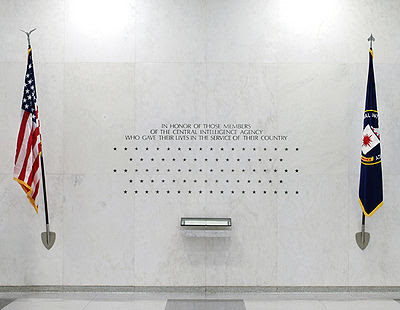 Kabul, Afghanistan (CNN) -- The man believed to be the suicide bomber who killed seven CIA employees and contractors last year appears in a newly released video, claiming to have tricked Jordanian intelligence officers as a double agent.

The 43-minute video, posted on various Islamic radical Web sites Saturday, shows Humam Khalil Abu-Mulal al-Balawi, whom a former U.S. intelligence official identified as the suicide bomber.
Family members have said that the man in the video, who uses the alias Abu Dajana Al-Khorasani, is al-Balawi. A much shorter version of the video was posted online in January.

The December 30 bombing at a U.S. base in Khost, in southeastern Afghanistan, killed seven CIA operatives and a Jordanian army captain. The video posted Saturday is dated "Safar 1431" on the lunar calendar, which includes any day between January 16, 2010 and February 13, 2010.
In the video, al-Balawi says killing the CIA team wasn't part of the initial plan. "We planned for something but got a bigger gift -- a gift from God -- who brought us ... a valuable prey: Americans, and from the CIA."

The video opens with a montage of images -- including clips of torture and meetings of world leaders, such as former President George W. Bush with Jordan's King Abdullah and President Obama. A narrator criticizes the "infidel West," and talks of crimes against Muslims.

Al-Balawi then appears on the video, vowing to bring down the CIA and saying how he deceived Jordanian officials into believing he worked for them.

"Look, this is for you," he says to the camera, while sitting in a vehicle. "It's not a watch. It's a detonator to kill as many as I can, God willing."

READ THE FULL STORY HERE
Posted by Steve Douglass at 6:03 AM No comments: