Thanks to  everyone who attended the mini Interceptors reunion that took place on Saturday at my place in sunny Amarillo.  Once I saw the faces and heard the voices of my old and dear friends,

Jim Goodall and Stuart Brown I was instantly younger again and taken back to a time when skulking around a secret test base was not only relatively safe (if you knew the rules of engagement) but considered a patriotic duty.  To quote Stuart F Brown

-"We obviously paid for the stuff and we we;re gonna look for it."

Attending Saturday was military historian and author Jim "The Great One" Goodall and former Popular Science and Fortune writer Stuart F Brown
Stuart was one of the first to report nationally on black projects and of course Jim Goodall was one of the first to go out and look for them.
Sorely missed were the Interceptors that had left this world, AVWK writer Michael Dornhiem, writer
Phil Patton, Testors model maker John Andrews and many others.

We lifted our glass to them. In attendance were some of the local Interceptors, frantic Frank Murphy, and my family

After introductions and a tour of my monitoring post (including fielding technical questions about what everything did, how it all worked and an obtuse explanation on how to pull right-handed circular polarized UHF SATCOM signals out of space, a quick tour of the antenna farm (and after introductions) Jim gave me an advanced look at his book on the 75th Anniversary of the Skunk Works which is due out early next year. There's some fascinating stuff in that book, much of it never before seen by public eyes.

We then retired to the backyard since it was such a wonderful spring day and ate grilled burgers, had a few and the conversation flowed about old times chasing aircraft that officially didn't exist (at the time) such as the F-117 and our still un-captured unicorn the mini-B-2 looking aircraft dubbed the TR-3A Black Manta.

We also talked about a future safari to a crash site of something black that we have been planning for several years. I won't go into any more details about that until after it happens.

We also talked about Interceptor lore, John Andrews and Testors, the F-19 model, the taking of the first photos of the F-117 near Tonopah, a hilarious story by Jim Goodall of an incident that happened near TTR when they were confronted by rent-a-cops tasked with keeping prying eyes away from the fence line, the truths about the (now almost mythic) stories of John Lear and Bob Lazar at Area 51, our gathering at Roving Sands (video below) silent black helicopters and the possible whereabouts of the three triangular shaped aircraft Dean Musket and I photographed six years ago.

We now have a pretty good handle on the program, who flies the birds and who owns them. More on that later.

Jim got into a riveting discussion on the recent reports of the navy videos of UFOs and in the UFO phenomenon (in general) and how it applies to what's going on at Area 51.


After lunch Jim had to jet in his Corvette/SR-71 to Kansas but before that he took my grand daughter on a ride that folded her face back. She had a great time and related an hilarious story that took place at the gas station that I won't relate here but it was funny.


Jim said his goodbyes after the group photo but not before signing my copy of his B-2 book and a rare poster I had been keeping for a long time - an artists rendering of the F-19 Stealth Fighter - a mythical creation by Testors - an exercise in (before the F-117 was acknowledged) of what a stealth fighter might look like.
Although many of the guesses were correct (small swept-back planform, conformal inlets, ducted-exhaust, canted tails the experts hired by Testors had overestimated the state-of-the-art of computers to calculate how to round off flat panels to reflect away in different directions hostile probing radar beams) so the real first stealth fighter looked rather boxy compared to the F-19 rendering which would not only become a collectors item, best selling models but would have members inside Congress asking why their secret stealth fighter was being sold in toy stores! I hear the Air Force built an up-scaled version F-19 that Testor had created and it was bombarded with radar waves at RAMS/RATSCAT facility in New Mexico and that it had a remarkably low radar cross section!

Fortunately the Interceptor reunion was not over for Stuart Brown was able to spend the night. We talked until almost 3:00 AM about all things black project related, how it sucks getting old but also how we had hope for this new generation of up and coming Interceptor who we hope will remain curious, understand it's their right to be curious and carry on the legacy of our fascination with all things that fly.


A special thanks to all of you.


Now a blast from the past:

Posted by Steve Douglass at 9:36 AM No comments:

Author and fellow interceptor Jim Goodall (AKA The Great One) has kindly granted DeepBlackHorizon a sneak peak at some of the proofs from his forthcoming book 75 Years of the Lockheed Skunkworks.

Jim was given unprescedented access to Lockheed files for a look deep inside the black history of one of the most secretive military aviation contractors in the world.  Due out in 2021 (delayed a tad by the COVID 19 outbreak) this much anticipated book promises never before seen photos, history and technical details coming from the geniuses that brought us the U-2, SR-71 Blackbird, F-117 Stealth fighter, not to mention the F-22 and F-35.

But that's not all.

Jim writes: "Here are a handful of pages without any text for my up coming “Pictorial History of the First 75 Years of the Lockheed Martin Skunk Works” due out in 1Q21. It has over 300 photographs from the Lockheed files, many that have never been published before and  also after waiting over two years, my second volume of my three part series on the US Navy’s fleet of submarines arrived today for my publisher.

I’ve been told that it will be about six to eight weeks before copies arrive at Amazon and your local books stores." 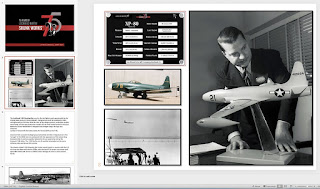 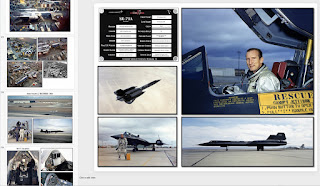 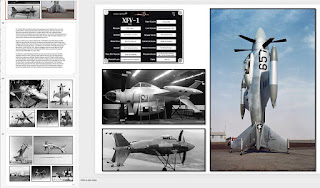 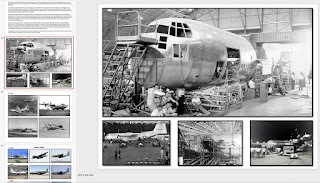 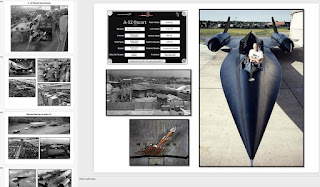 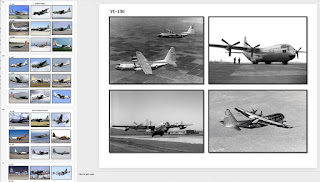 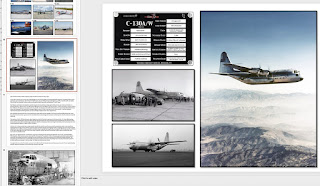 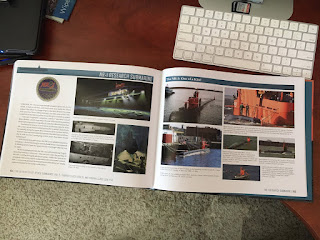 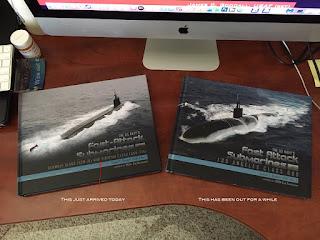 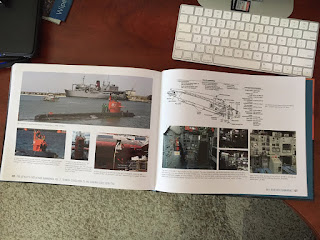 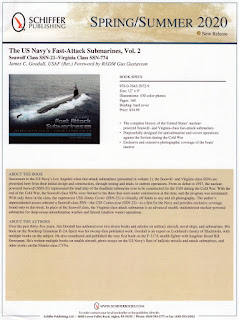 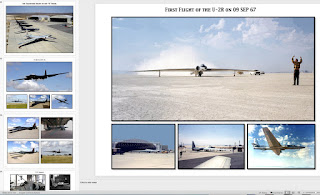