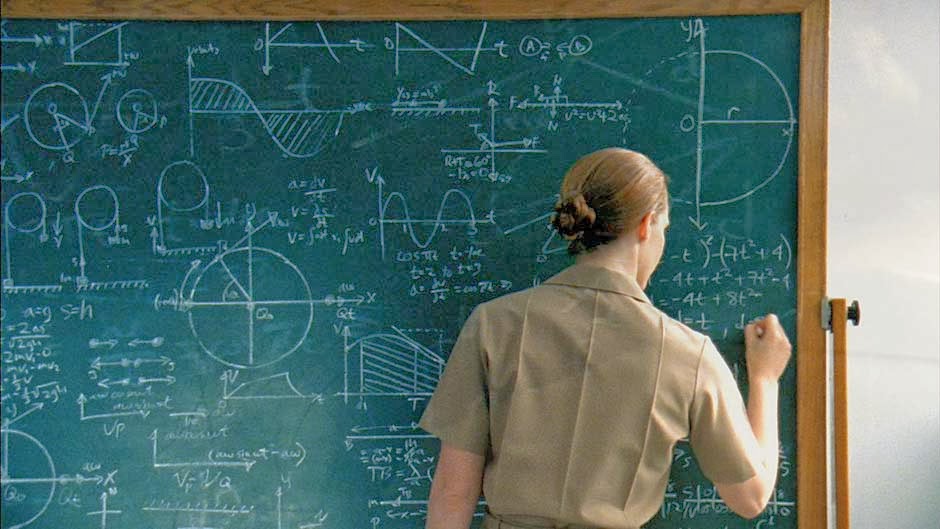 The Naval Criminal Investigative Service is conducting the probe.

The allegations involve alleged cheating on tests related to the nuclear reactors that provide propulsion for Navy submarines and aircraft carriers. It does not involve naval nuclear weapons and thus is not directly comparable to the Air Force's investigation of alleged cheating by officers who operate land-based nuclear missiles.

The officials revealed the probe on condition of anonymity because it has not been publicly announced.

At this stage of the investigation, approximately a dozen sailors are believed to be involved in the alleged cheating, although the investigation is still active and has not reached final conclusions, the officials said.
Posted by Steve Douglass at 11:58 AM No comments: