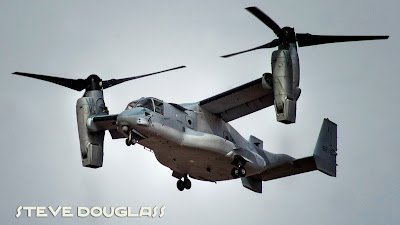 Caught one of the brand spanking new Ospreys on a test flight out of Amarillo today. I see them quite often - and yet I'm still impressed. 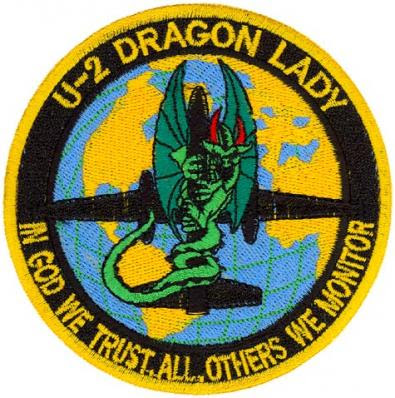 AVWK: The U.S. Air Force has decided to scrap its Northrop Grumman high-altitude unmanned surveillance plane program and instead extend the life of its U-2 aircraft into the 2020s, according to a government official and a defense analyst.

Loren Thompson, chief operating officer of the Virginia-based Lexington Institute, said the Air Force decision was based on the cost of the Global Hawk unmanned planes, and that the service would investigate using a Marine version with different sensors that Northrop is developing for the Navy.

The Northrop drone is one of dozens of weapons programs that face cancellation or cutbacks in the Pentagon’s fiscal 2013 budget and five-year plan, which begins to implement $487 billion in spending cuts over the next decade.

A U.S. official, who was not authorized to speak on the record, said the Air Force’s Block 30 variant of the unmanned plane was being terminated in the budget request that will be sent to Congress Feb. 13.

Lawmakers have the final say over the Pentagon’s budget, and have reversed other program cancellations in the past.

Air Force Chief of Staff General Norton Schwartz told Reuters earlier this month that the service’s budget proposal for fiscal 2013 would include terminations of some programs.

He declined comment at the time about the Global Hawk program, saying the service would likely “end up doing what gives us the best capability for the least cost.”

The remotely piloted Global Hawk surveillance planes fly at altitudes above 60,000 feet and can remain in the air for over 24 hours.

The Block 30 airframes sell for roughly $30 million apiece, not including their payloads. Raytheon’s optical, infrared and radar sensors let the aircraft scan large swaths of terrain and transmit images in near real-time.

The Global Hawk was due to replace the Cold War-vintage U-2 spy plane in 2015, but those planes, built by Lockheed Martin, would now remain in service until around 2023, the U.S. official said.

The planes have been used over Iraq and Afghanistan and Libya. They also were used over Japan after the March earthquake, flying from Andersen AFB, Guam, and have been used to track forest fires in California.
Posted by Steve Douglass at 3:21 PM No comments: