If you liked that - you'll probably LOVE this.
Posted by Steve Douglass at 4:45 PM 1 comment: 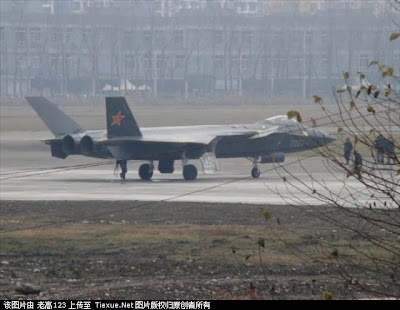 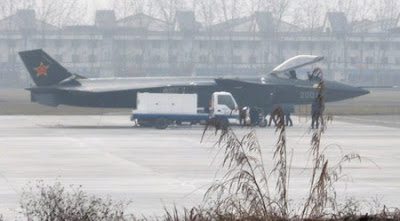 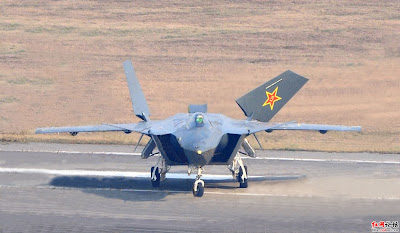 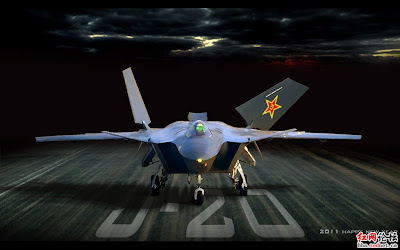 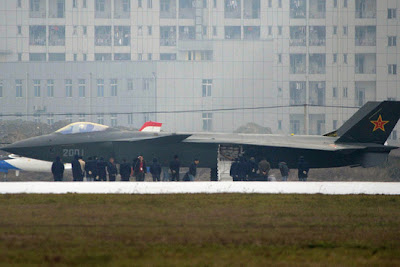 RELATED LINK
Posted by Steve Douglass at 2:50 PM No comments: 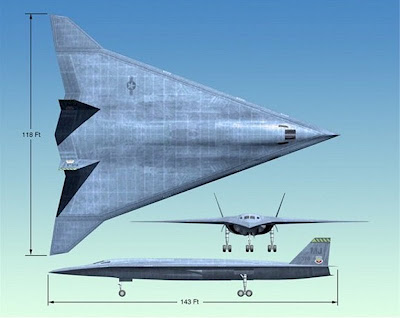 Washington (CNN) -- Defense Secretary Robert Gates staged a pre-emptive attack Thursday in Washington's looming budget battles, announcing cuts of $78 billion to the U.S. military and defense department, including reducing the size of the Army and Marine Corps.
In addition, Gates said the Army, Navy and Air Force had found $100 billion of savings that they would retain, allowing them to continue developing major weapons and modernizing their forces over the next five years.

"These reform efforts, followed through to completion, will make it possible to protect the U.S. military's size, reach and fighting strength despite a declining rate of growth and eventual flattening of the defense budget over the next five years," Gates said at the start of a lengthy opening statement at the Pentagon.

The smaller fighting force won't take effect until 2015, to coincide with the scheduled handover of security to local forces in Afghanistan.
"A major objective beyond creating monetary savings is to make this department less cumbersome, less top heavy and more agile and effective in the execution of its responsibilities," Gates said. "My hope and expectation is that as a result of these changes over time, what had been a culture of endless money, where cost was rarely a consideration, will become a culture of savings and restraint."

The chairman of the Joints Chiefs of Staff, Adm. Mike Mullen, seated beside Gates at the Pentagon briefing, pushed back against anticipated criticism that the proposed troop reductions would cut too deeply.

"These are modest changes and ones that we think are well within the risk envelope, as we understand things right now, particularly given where we think we'll be with respect to Afghanistan in 2015, when these force structure changes start to kick in," Mullen said.
And Gates said he is proposing a slowdown in the rate of growth of the military, not what he called "absolute cuts," and he insisted the U.S. military will be ready and able for the future.

"My message to both our allies and to our friends -- and in light of what some of our closest allies have had to do in terms of their own military capabilities -- is that this president understands and accepts our global responsibilities and we will continue to invest in the defense capabilities that are necessary to sustain our military strength and meet our global responsibilities," Gates said.

The Defense Department had instructed the individual branches of the military to identify $100 billion in cuts over the next five years, with Gates' pledge that they could keep the savings they identified instead of it being returned either to the larger Defense Department pool or the U.S. Treasury.

Some of the plan could collide with the wishes of members of Congress, which often include protecting jobs in their districts, although part of the proposals can be implemented by Gates alone.
The cuts Gates announced Thursday drew quick fire from Capitol Hill.

"I'm not happy," said Rep. Howard "Buck" McKeon, R-California, who just took over as chairman of the House Armed Services Committee. "I remain committed to applying more fiscal responsibility and accountability to the Department of Defense, but I will not stand idly by and watch the White House gut defense when Americans are deployed in harm's way."
McKeon said he is particularly concerned by the proposed cuts for the Marine Corps.

"Members of the House Armed Services Committee remain committed to the Marine Corps as an expeditionary fighting force 'in ready,' which includes the capability to conduct amphibious landings," McKeon said in a prepared statement. "This mission could be jeopardized by the cancellation of the Expeditionary Fighting Vehicle, a capability revalidated by the secretary just last year, and delays in the Joint Strike Fighter and amphibious ship construction."

The ranking Democrat on the committee, Rep. Adam Smith, D-Washington, also signaled that Congress wants a say in Defense Department spending, saying the Gates announcement was just the start of a process.

"Everyone is concerned about the debt, no one wants to make substantial cuts that jeopardize our national security, and it's going to be a very hard public policy challenge to balance those two interests," Smith said in a written statement

Some big programs, identified by Gates and the services as "troubled or unneeded," are under the budget ax, including the Marine Corps Expeditionary Fighting Vehicle. And some parts of the multiservice Joint Strike Fighter will be stretched out over a longer time. Gates announced that the vertical take-off version of the jet requested by the Marine Corps -- and plagued by design and cost problems -- will be placed on what amounts to a two-year probation.
Gates warned that if the program couldn't meet its goals it would be cancelled.

The Pentagon plan for savings came from reducing overhead and finding new efficiencies and improved business practices as well as combing through weapons programs.
Substantial new investment harvested from these savings will stave off additional cuts to the number of personnel in uniform as well as allow additional modernization.

In one example of the proposed cuts -- certain to fire up sharp opposition in Congress and elsewhere -- the Pentagon will seek to increase medical premiums for retired working-age military personnel. Gates said the costs of health coverage had not been revised since the 1990s and are only a fraction of the costs of private health insurance.
These cuts have no direct impact on the continuing operations in Iraq and Afghanistan, which are funded separately.

The Pentagon budget will increase next year and taper off at the end of the five-year period now under consideration.

As part of its budget cuts, the Pentagon is previewing expansion in certain areas. For example, the Air Force will be able to use its savings to develop a new long-range nuclear-capable penetrating bomber, a project that had earlier been put on hold, and buy additional unmanned aerial vehicles.

The Army can use its savings to invest in suicide prevention and substance-abuse counseling and to modernize its tanks, Bradley fighting vehicles, Strykers and other vehicles.
The Navy will be able to purchase additional ships, and more F18s to hedge against any delays in the Joint Strike Fighter.

The Marines will be able to use savings to repair and refurbish equipment returning from the battlefields of Iraq and Afghanistan.


The budget plan brings the Pentagon in line with President Obama's request to reduce projected spending on the military by $78 billion over the next five years.
The Defense budget, under the Gates plan, has overall spending increasing 3 percent in the coming year, then dropping for two years before zero growth in the final two years.


"This country's dire fiscal situation, and the threat it poses to America's influence and credibility around the world, will only get worse unless the U.S. government gets its finances in order," Gates said. "As the biggest part of the discretionary federal budget, the Pentagon cannot presume to exempt itself from the scrutiny and pressure faced by the rest of our government."
Posted by Steve Douglass at 1:29 PM No comments: