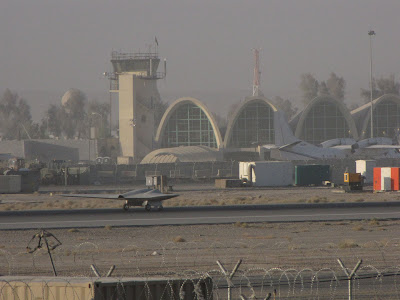 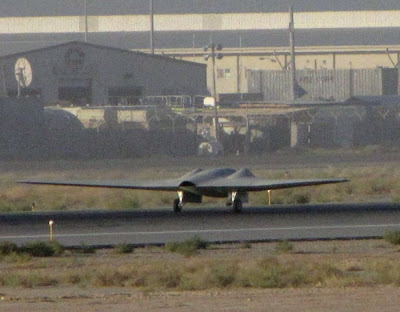 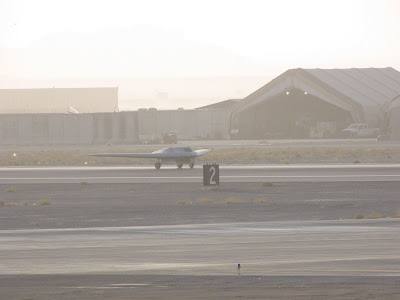 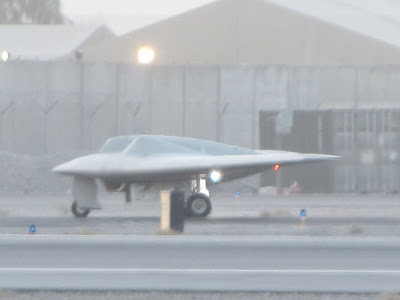 LINK HERE
Posted by Steve Douglass at 8:41 AM No comments: 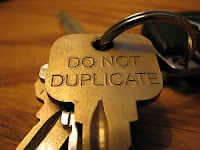 "China is completely capable of making its own stealth fighter jet," Li Daguang, a professor at the country's National Defense University, told the Wall Street Journal. "I think we developed the J-20 largely on our own research, but at the same time learning from existing foreign models. Many countries have already possessed stealth-jet technology… stealth materials are not considered highly sophisticated or confidential at all."


Previous reports on China's plane said that the country used technology gleaned from a U.S. F-117 Nighthawk fighter plane that was gunned down over Serbia in 1999.
The fallen F-117 left huge debris scattered throughout farmland in Serbia. Some people collected these parts as souvenirs and later sold them to Chinese agents who were in the region at the time.

"We believe the Chinese used those materials to gain an insight into secret stealth technologies… and to reverse-engineer them," Adm. Davor Domazet-Loso, Croatia's military chief of staff during the Kosovo war, told the AP.


READ THE FULL STORY HERE
Posted by Steve Douglass at 8:04 AM No comments: