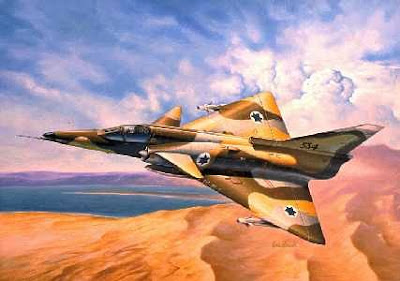 A base spokesman in Fallon had reported snow and fog at the time.
Posted by Steve Douglass at 2:29 PM