Russian rocket scientist was a spy for CIA. 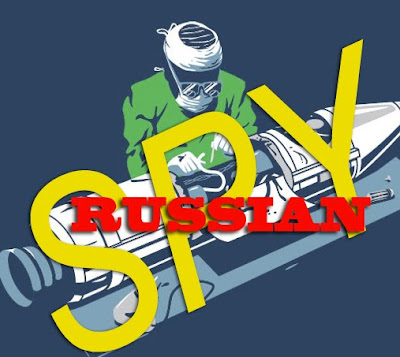 BBC: An engineer at Russia's Plesetsk space station has been jailed for 13 years after being convicted of selling missile test data to the CIA.

Plesetsk, a base in north-western Russia near the Arctic Circle, is used by the military for launching satellites into orbit and testing missiles.

The FSB (Federal Security Service) gave no further details of the case against Nesterets.

Recent years have seen embarrassing setbacks for Russia's missile programme, though not necessarily involving the Plesetsk base.

Most prominently, the submarine-launched Bulava ballistic missile was hit by a series of test failures before being finally approved in December.
Posted by Steve Douglass at 7:15 AM