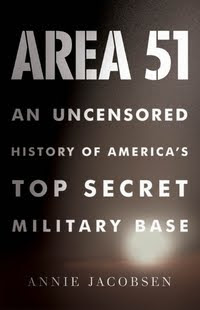 DREAMLAND RESORT DISCUSSION ON THIS BOOK HERE
Posted by Steve Douglass at 7:39 AM