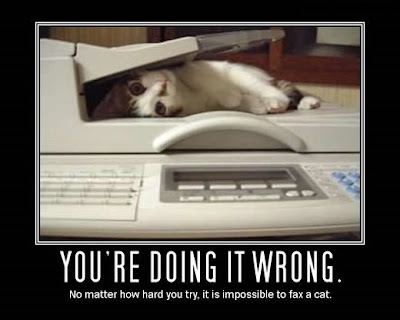 "Responsibility for the attack lies with the South," states the fax, according to Lee. "Groups in the South should rise up against the South Korean government."
The ministry says 15 companies, consisting of two religious groups, seven trade companies, five civic groups and one media organization, reported they had received the fax. The first report of a fax came in on December 8, according to Lee.
South Korea's war shift Diplomats agree to disagree on Koreas Crisis on the Korean peninsula.

The ministry estimates that 50 to 80 companies likely received the messages, but have not reported them yet to the government.

Most of the companies that received faxes had prior contact with North Korea through inter-Korean events or business operations, Lee said.
All of the reported faxes were in the same format and none of them included updated information about the recent and ongoing South Korean drills, the ministry said.

READ THE FULL STORY AT CNN
Posted by Steve Douglass at 9:17 AM