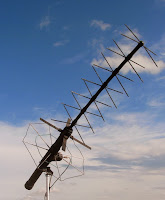 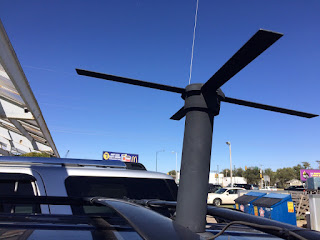 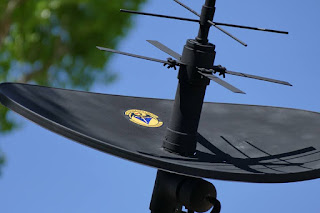 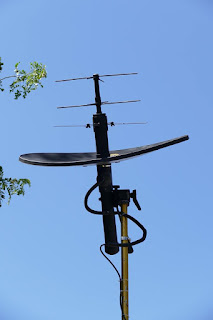 Posted by Steve Douglass at 1:15 PM 2 comments: Links to this post

READ MORE HERE
Posted by Steve Douglass at 12:26 PM No comments: Links to this post