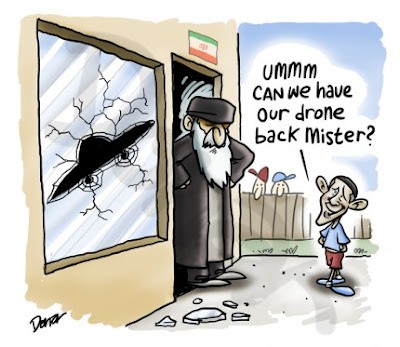 What a great way to deliver that really nasty virus in an irresistible package
and only infects those targeted and can be tracked by the mayhem it causes.